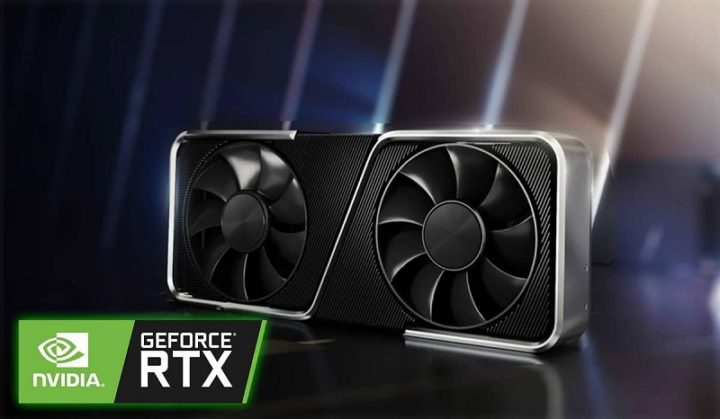 The shortage of chips was one of the most reported and commented topics over the last few months. This issue significantly affected several markets, especially graphics cards.

However, there is now good news, as the giant Nvidia has announced that the lack of stock of its GPUs from the current generation GeForce RTX 30 lineup is already a thing of the past!

Nvidia GeForce RTX 30 stock is back

The COVID-19 pandemic has accentuated several problems and weaknesses while creating new ones. In this sense, the scarcity of components was one of those problems, having a strong impact especially on the graphics card segment, especially at a time when brands launched new models of the latest generation. And in addition to the lack of equipment, the existing ones were also at prices extremely above those recommended by the brands, due to the law of supply and demand.

If you were one of those who suffered in some way from this product unavailability, then there is now good news. If, on the one hand, the value of GPUs is getting closer and closer to what was initially set by the brands, now the supply of units itself is returning to the much-desired normality.

In this sense, Nvidia recently announced the measure "Restocked & Reloaded", in which it informs consumers of the replacement availability of any of its most modern graphics cards on the market. According to the manufacturer's information:

These are important news for this market that was most affected by the lack of components. It remains now to wait so that, over the next few weeks, the price of the graphics also stagnates at acceptable and recommended values.