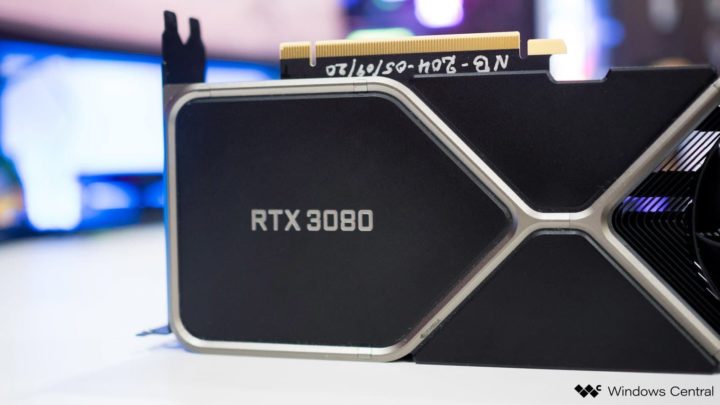 The segment of electronic chips has been quite interesting. Not only due to the new equipment that is in the “oven”, ready to serve consumers, but also due to the dynamics of the law of supply and demand, which has led brands to exercise authentic gymnastics in the management of their products.

As such, after a two-month suspension, the latest information indicates that Nvidia will resume production of its popular and powerful GeForce RTX 3080 graphics cards.

Nvidia GeForce RTX 3080 is back in production

The new version of the GeForce RTX 3080 12 GB graphics card was announced in the month of January, however it was not made available due to some problems in the hardware sector. This is the latest model of the RTX 30 line, however, the decision to stop the production of this equipment, at the beginning of June, was due to the fact that Nvidia had a significant amount of graphics cards in stock.

But now, with demand for the GeForce RTX 3090 dropping and the launch of the new RTX 40 lineup approaching, Nvidia decided using the remaining GA102 graphics chips for the production of the RTX 3080, and then having resumed the manufacture of this model. 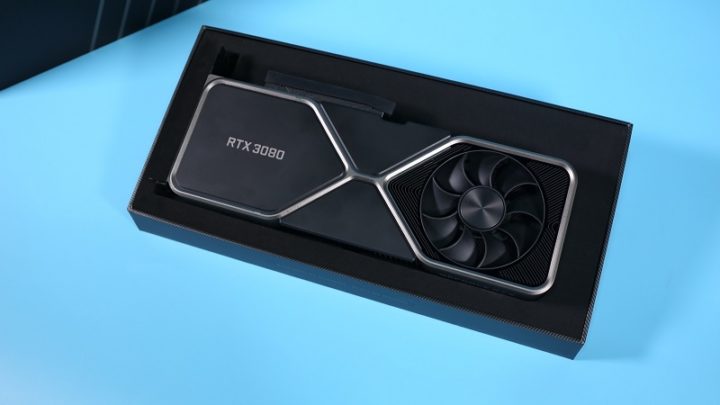 This procedure is not unique to Nvidia, since several other hardware manufacturers also end up making similar decisions, even to dispose of those same leftover components that will no longer be used in other equipment.

The model that will then be remanufactured is the GeForce RTX 3080 graphics card with a memory capacity of 12 GB, which is an improved version of the 10 GB model. This chip has 8960 CUDA cores, 256 more than the original model, and a bandwidth of 320 bits.

For now it is not known at what concrete value this GPU will hit the market.