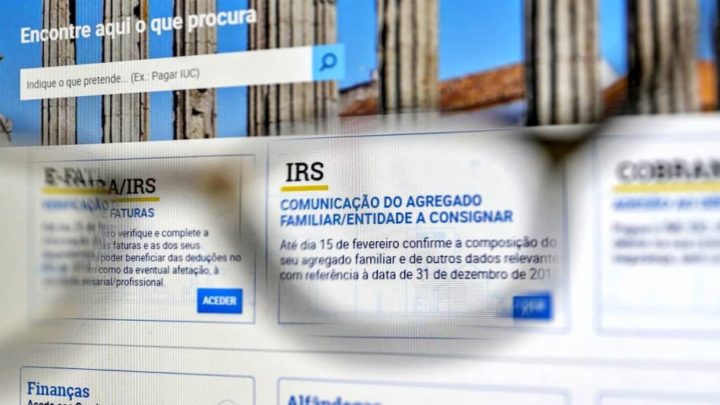 The proposal for the State Budget for 2022 (OE2022) was delivered today to the Assembly of the Republic. Of the various measures, the Government has maintained (in comparison with the other proposal) the extension of the period during which young people can benefit from a discount on the IRS from three to five years, with this benefit also being applied to income from work. independent.

Young people must indicate in the IRS declaration that they wish to benefit from this tax regime.

The measure is part of the new proposal for the State Budget for 2022 (OE2022), specifying that young people aged between 18 and 26 and income from category A and B (dependent and self-employed, respectively) “are partially exempt from IRS , in the first five years of obtaining income from work after the year of completion of a study cycle equal to or higher than level 4 of the National Qualifications Framework”, reveals Lusa.

The age limit can be extended up to 28 years, inclusive, if the cycle of states corresponds to level 8 of the National Qualifications Framework (PhD), which is another difference from the current regime. 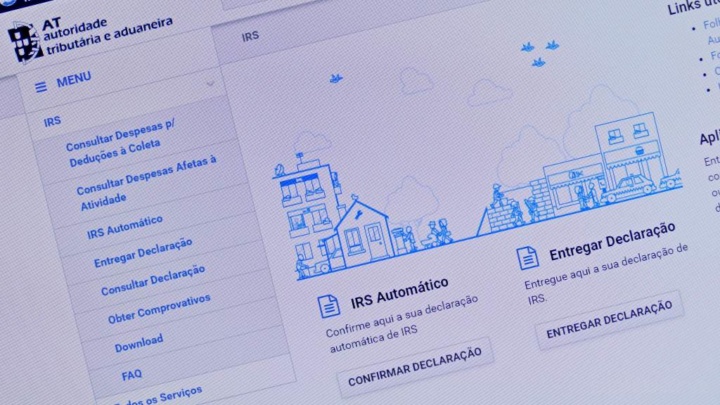 The measure also covers the income of self-employed workers, that is, young people who issue green receipts. Young people must indicate in the IRS declaration that they intend to benefit from this tax regime, and this year, for the first time, taxpayers who meet the requirements known by the AT and have not invoked the regime, are alerted when they make the simulation of the tax return to manifest the intention to benefit from the Youth IRS.