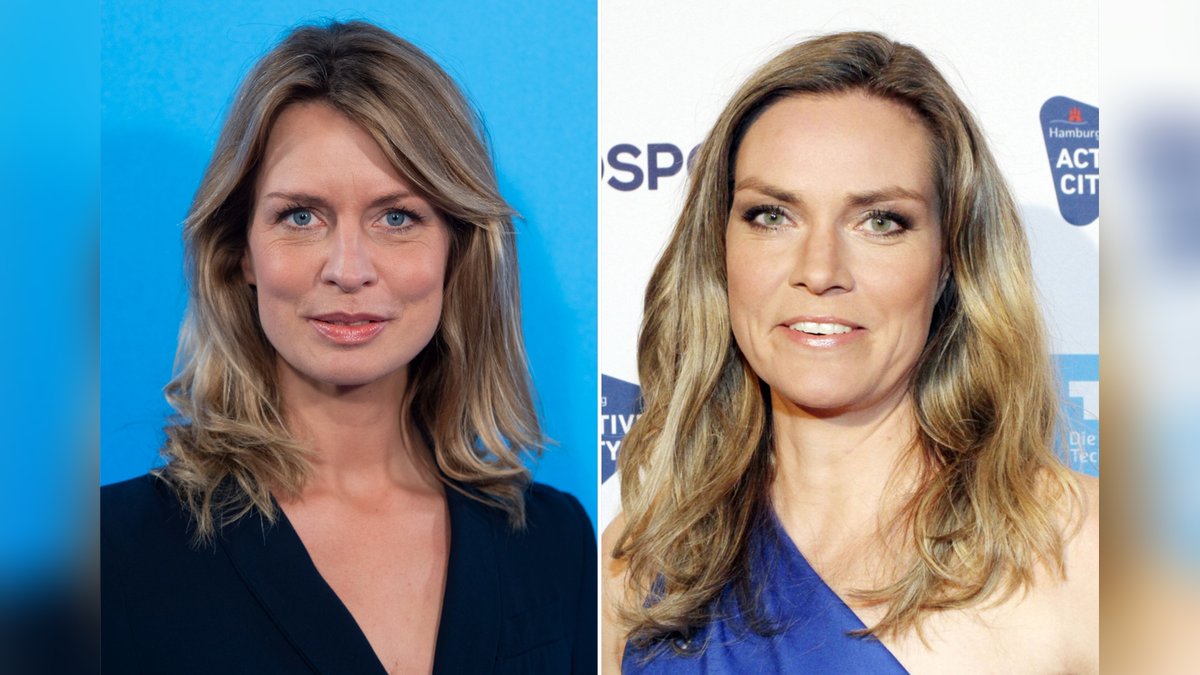 Jessy Wellmer (42) and Julia Scharf (40) will moderate the Olympic Winter Games in Beijing in 2022 in the first. For the first time, ARD is sending an all-female duo to the Olympics. Not the only novelty in these games. Because for the first time the ARD moderators are not on site. Wellmer and Scharf do not report from Beijing, but from Mainz, from the joint studio of ARD and ZDF.

The reason for the moderation from the home office in Mainz is “imponderables due to strict conditions imposed by the organizing committee and the Chinese state”. The number of journalists and technicians on site in Beijing has been significantly reduced. Michael Antwerpes (58) is one of the few reporters in China.

The top-class experts are also not in front of the camera in Beijing, but in Mainz. Kati Wilhelm (45) gives her assessment for biathlon, Sven Hannawald (47) for ski jumping, Felix Neureuther (37) for the alpine ski competitions. At the end of the figure skating decisions, Katarina Witt (56) joins them.

In the media library and in the ARD app, many competitions are made available live in stream, as was the case with the summer games in Tokyo 2021. In total, the first online promises 500 hours of live sport, plus background information and interviews, not just about competitions, but also to the host country China.