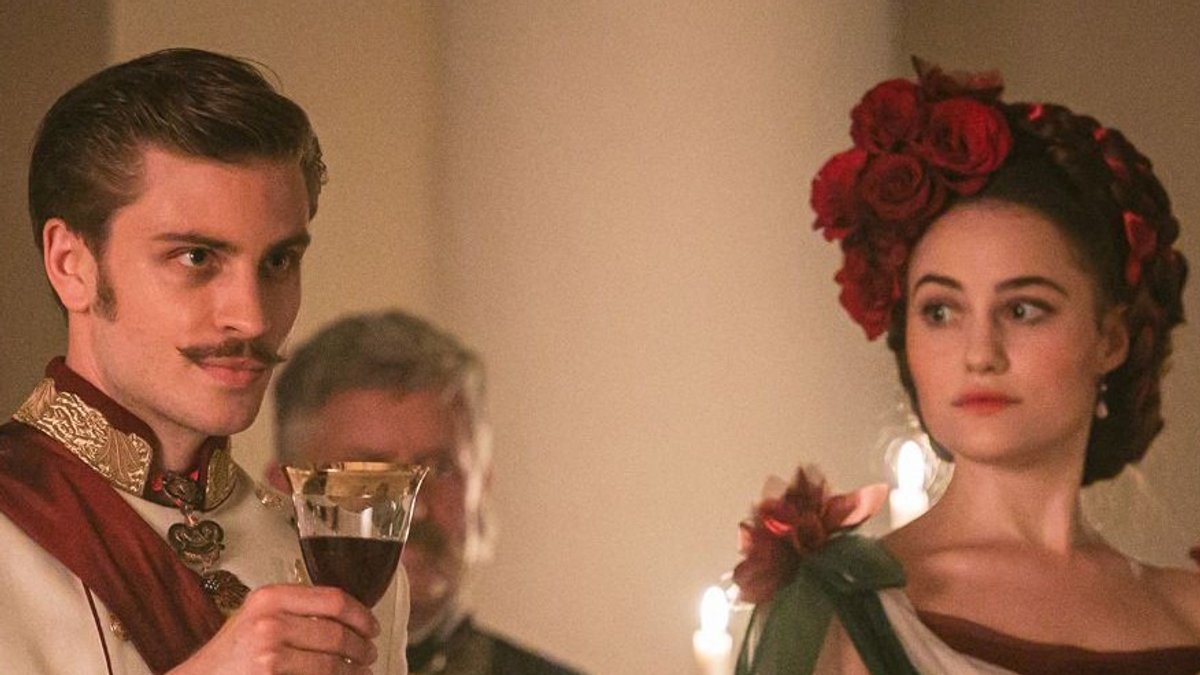 The new event series “Sisi” is available on RTL + for just one day. The production has already broken its first in-house record – and made the most successful fictional restart of all time for the streaming service.

Contents
The second season has already been announced(wag / spot)

As RTL + announced on Monday (December 13th), “Sisi” excited more streaming fans on RTL + than any other fiction format before. Henning Tewes, managing director of RTL Television and co-managing director of RTL +, explained: “Decades after the legendary film classics, it was almost overdue to rethink the story of the legendary Empress.” That the reinterpretation of “Sisi” was such ” is very popular and even breaks records, ”said the broadcaster very pleased.

In “Sisi” newcomer Dominique Devenport (25, “Nebelgrind”) and actor Jannik Schümann (29, “Charité”) stand in front of the camera as legendary lovers Sisi and Emperor Franz. In addition, Grimme Prize winner Désirée Nosbusch (56) can be seen in the role of Archduchess Sophie, Franz’s mother.

The second season has already been announced

The total of six episodes of the new event series went online on Sunday (December 12th) on RTL +. They can be seen on free TV on December 28, 29 and 30 at 8:15 p.m. in double episodes on RTL. A second season of the series has already been commissioned.