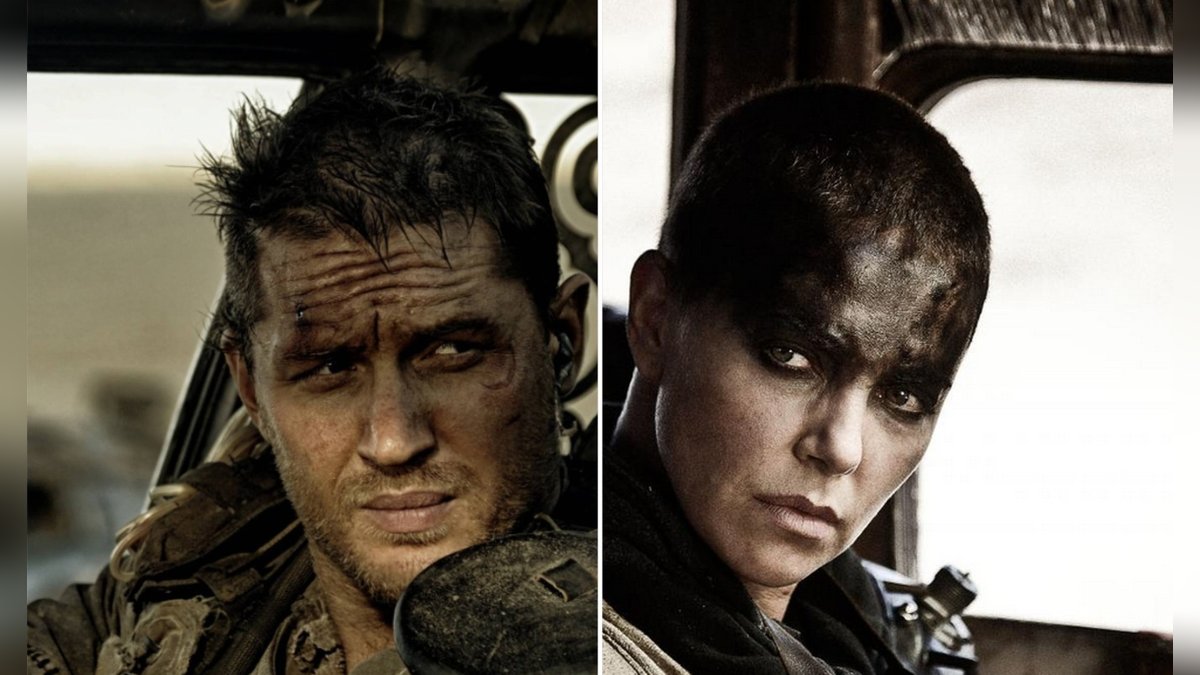 Turns out: The explosive tension that prevails between the two “Fury Road” main characters Mad Max (Tom Hardy, 44) and Imperator Furiosa (Charlize Theron, 46) over long stretches of the film was not played. The fact that there was friction between the two superstars on the set of the action strip from 2015 was already documented. But only the tell-all book “Blood, Sweat & Chrome” by Kyle Buchanan reveals how much it banged – and that Theron was even afraid of her co-star in the meantime.

According to Variety, the heat in the Namibian desert, where much of the film was shot, meant that everyone on the set was already loaded. The famous drop that broke the camel’s back was Hardy’s unpunctuality. On a day of shooting that was scheduled to start at 8:00 am, Theron showed up on time, in full costume and makeup, as requested. Hardy, on the other hand, reportedly only showed up three hours later.

Scared of her co-star

Theron then lived up to her role name and, as cameraman Mark Goell remembered, yelled: “Put that damn bastard [das tatsächliche Schimpfwort war weitaus wüster] billed $100,000 for every minute he delays the crew!” Hardy, in turn, couldn’t stand it and stormed at Theron. “He seemed quite aggressive. She really felt threatened and that was the crux of the matter,” said Goellnicht.

Theron arranged for film producer Denise Di Novi (65) to be maneuvered onto the set and not to leave the actress’ side to prevent further incidents of this kind. “It came to a point […] I didn’t feel safe anymore,” Variety quotes a statement by Theron in the book.

Didn’t detract from the success

As if by a miracle, the two brawlers got together so far that the film could be successfully shot. Considered a visual milestone in action cinema, “Mad Max: Fury Road” grossed almost $400 million and converted ten Oscar nominations into six trophies. Hardy later showed himself to be remorseful and admitted that he was not mature enough. Unsurprisingly, both have not acted together in a film since then.

That shouldn’t change with the planned “Mad Max” projects “Furiosa” and “The Wasteland”. According to director George Miller (76), the two characters probably do not appear in each other’s films. It’s a shame – but maybe it’s better that way.