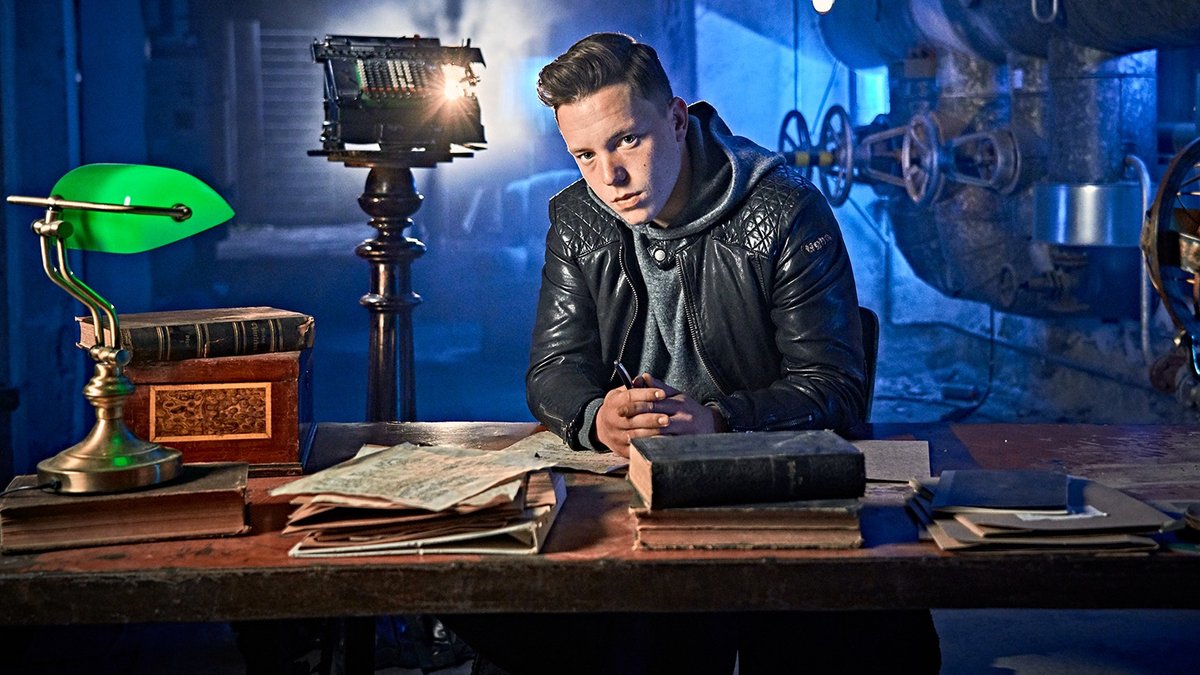 Life writes the best stories – this is also proven by the new series of short films “On the Trail of History”. The series by A+E Networks Germany and Panda Pictures for The History Channel tells stories of King Ludwig II, Nikola Tesla, the race for the first photo, Konrad Zuse and UFOs over Nuremberg in five eight-minute short films.

Contents
Exciting personalities of the pastWhy did King Ludwig II have to die?(obr/spot)

“On the Trail of History” will initially be shown weekly on The History Channel’s website from January 16, before the series will also be shown on linear TV on the channel (daily at 6:30 p.m.) and via streaming from February 14 channel will premiere on Amazon Prime, Apple and ScreenHits TV.

Exciting personalities of the past

The young Munich actor Niklas Marian Müller leads through the new format. “Each script of the five episodes captivated me in its own way,” enthuses Müller in an interview. “The viewers get to know exciting personalities from the past as well as some mysteries and exciting myths.”

Personally, he was particularly taken by the “hard and long way of Zuse”. In 1941 he introduced the world’s first program-controlled calculating machine. “Zuse’s development of the world’s first working computer is a groundbreaking achievement,” says Müller. But the presenter and actor is also captivated by the eternal riddle surrounding the death of King Ludwig II.

Why did King Ludwig II have to die?

Did the Bavarian fairy tale and self-proclaimed moon king really drown himself? “Since I’m from Munich and also like to go swimming in Lake Starnberg, I would have liked to sit down with King Ludwig and enjoy a cold hop drink,” explains Müller.

The new short film series aims to bring the historical personalities closer to a younger target group. “I think that my style and the implementation of the scripts can also appeal to young audiences,” hopes the actor. “Through formats like this, younger viewers can also enjoy history without cramming dry subject matter.”