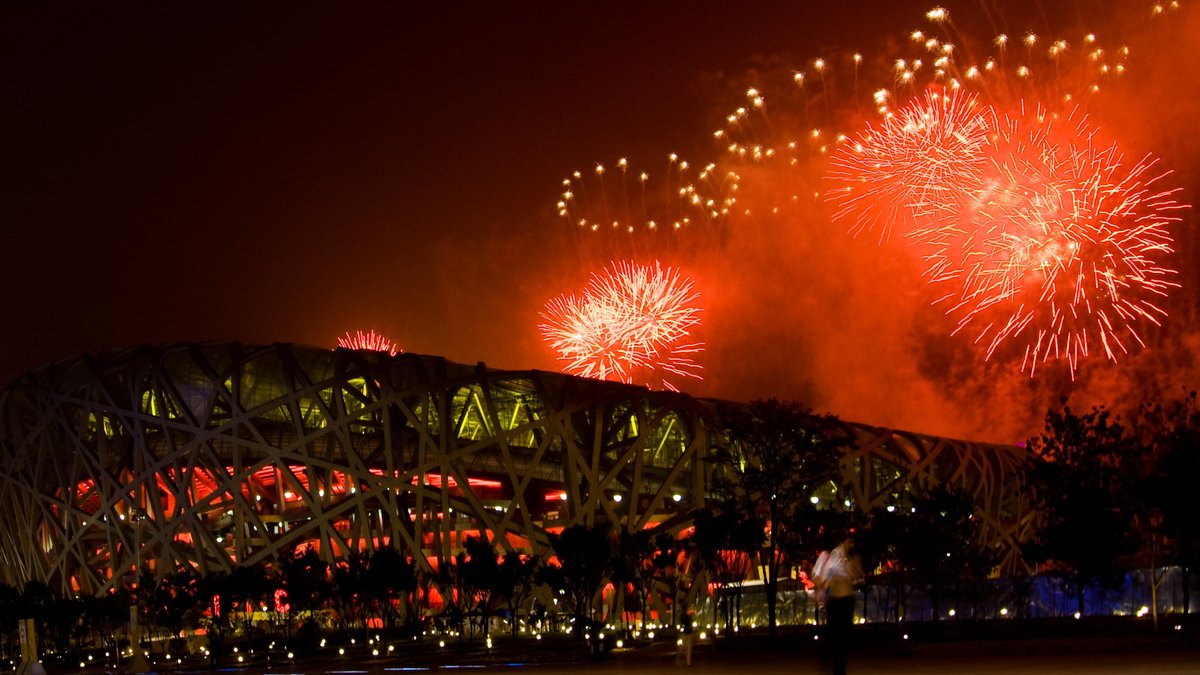 In terms of sport, the Beijing Winter Games were a success for the German team. Second place in the medal table is recorded at the end of the Olympics: Germany has won twelve gold, ten silver and five bronze medals. Only Norway was more successful, which can also make up a little ground in the all-time medal table. Winter sports fans can see the closing ceremony from Beijing live on TV or as a stream.

Contents
Graduation ceremony from Beijing at lunchtime in Germany(elm/spot)

Graduation ceremony from Beijing at lunchtime in Germany

The 2022 Winter Olympics will end on Sunday, February 20th. At 11:00 a.m. German time, the figure skating final will be the last competition of the games, before the closing ceremony will take place at 12:45 p.m. ARD shows the closing ceremony from the Bird’s Nest National Stadium in Beijing: fans either tune in to free TV on the first channel or to the free live stream of the ARD sports show. Jens-Jörg Rieck and Uli Fritz comment on the closing ceremony.

From 1:00 p.m., the sports channel Eurosport 1 will also broadcast the closing ceremony. The broadcaster’s streaming service is subject to a fee, but subscribers to Joyn+ and DAZN have access to the Eurosport Player at no additional cost thanks to a cooperation.

The Winter Games in Beijing were the 24th Olympic Winter Games, and the luger Natalie Geisenberger (34) has risen to become the German winter record Olympian with her fifth and sixth gold medal. The 25th Winter Games will take place in Milan and Cortina d’Ampezzo in four years’ time.