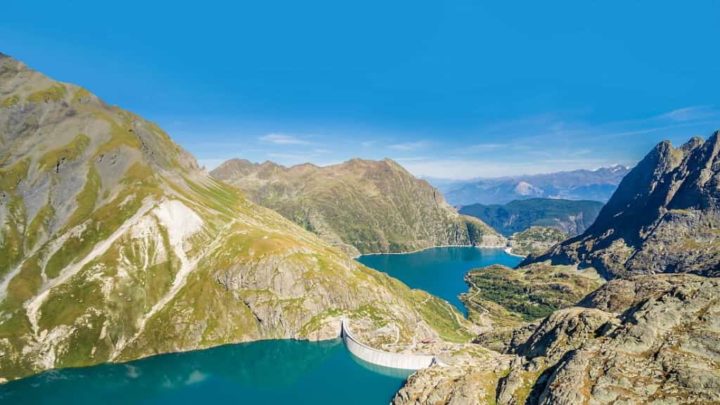 At a time when there is so much appeal for measures to make Europe energy independent, the most popular options include renewable energy. Therefore, in a step towards this goal, Switzerland has already activated its “water battery”.

It is located in the Swiss Alps and is capable of generating electricity for nearly a million homes.

Switzerland has activated what it calls the “water battery”, one of Europe's biggest sources of renewable energy. At a time when energy dependence on Russia is a recurring theme that lacks solutions, this is an important step to be taken by the European country.

After 14 years in development and an investment of two billion euros, the Swiss Alps are home to a 20 million kWh “water battery”, this number, which is equivalent to around 40,000 electric car batteries, means that this new structure is capable of generating electricity for nearly a million homes.

The objective of this new renewable energy plant, designed to generate hydroelectric energy, is to guarantee the energy supply of the country, but also of the rest of Europe. 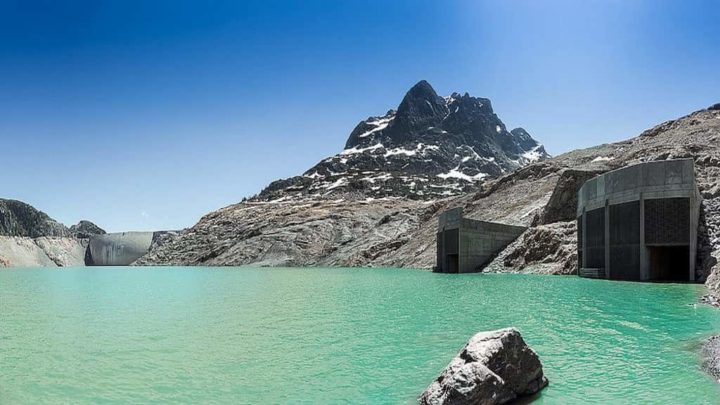 This “water battery” works thanks to two reservoirs that store water at different heights. That is, in the months when energy production is high, the lower reservoir can transport excess water to the upper one, storing it; in those where energy production is not so high, but consumption is, the upper reservoir can return the water. All this through a turbine that generates electricity.

Although not the first of its kind, the “water battery” is one of the most expensive and also one of the most complicated. In fact, it took 14 years to complete, due to its rugged location: in the Swiss Alps, 600 meters underground and in an area that involved the construction of an 18-kilometer-long tunnel to transport materials. Furthermore, the dam Vieux Emosson saw its height increased by 20 meters, in order to reinforce the plant's capacity. 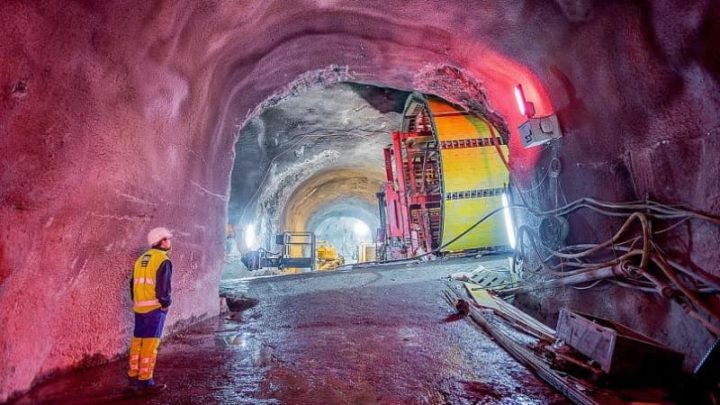 The “water battery”, in the Swiss Alps, is the largest in Europe, with six turbines capable of generating 900 MW of energy and supplying it to around 900,000 homes.