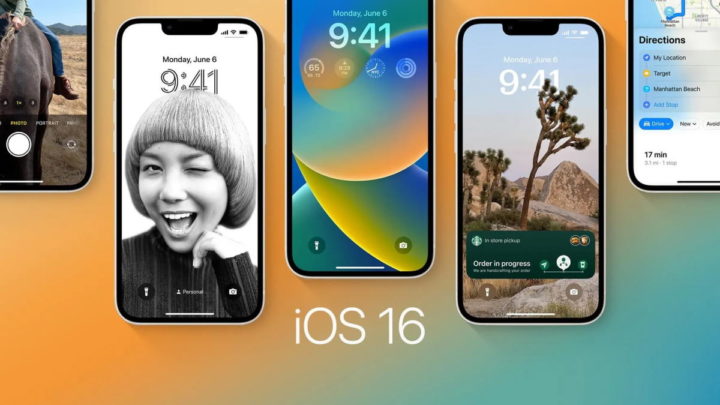 At WWDC 2022 Apple presented iOS 16 and many new features that will arrive with this system. One of the most interesting is the ability that this system will have to edit sent messages and to reverse their sending.

As with other services, iOS will soon also allow users to change the messages that are sent by the iPhone. In this way they can correct errors that are present or simply cancel the ones sent wrongly.

This feature has been requested for a long time and was designed to make life easier for users. Something that was not expected was that this feature, which is not yet officially released, was already being exploited and abused in the wrong way.

As can be seen in the video above, posted on TikTok and seen by thousands of users, it will be very simple to change a message to the wrong context. It will be simple and quick to change a question and change the context of the conversation, with all the associated problems.

Likewise, the ability to delete a sent message can be misused and used to change the context of any conversation. Once again this can be seen in a video like the one we present below and which was again seen on TikTok.

What has been advanced, Apple will have several ways to solve the problem, with some simple measures. The most talked about is the reduction of the time that exists to change the messages. The 15 minutes that are available seem to be too much and give bad behavior a chance.

Apple will probably still make adjustments to this capability of iOS 16, avoiding problems for users in the future. When this version is released, it will certainly be further evaluated and, unfortunately, explored for less positive situations, as happened with AirTags.