OnePlus has announced the launch in China of its new OnePlus 10 Pro Extreme Edition smartphone. The device, which is available in white, comes with 512GB of internal storage capacity and is already on pre-sale in the country with availability scheduled for March 1st. The “normal” OnePlus 10 Pro arrived in China in January with 256GB of storage.

Despite having “Extreme Edition” in the name, this new variant of the OnePlus 10 Pro is not very different from the current one. The device has the same hardware, but the main difference is that the OnePlus 10 Pro Extreme Edition is white and comes with 512GB of internal storage based on the UFS (Universal Flash Storage) 3.1 standard. The new variant also comes with 12GB of RAM.

As the other specifications of the OnePlus 10 Pro Extreme Edition are no different, the new variant of the device retains the 6.7-inch AMOLED screen with a resolution of 3216 x 110, a refresh rate of 120Hz and support for HDR10+. Still on the screen, it is protected with Gorilla Glass Victus. This model comes equipped with the Qualcomm Snapdragon 8 Gen 1 chip, the aforementioned 12GB of RAM and 512GB of storage capacity, and a 5,000mAh battery with support for 80W wired and 50W wireless fast charging. 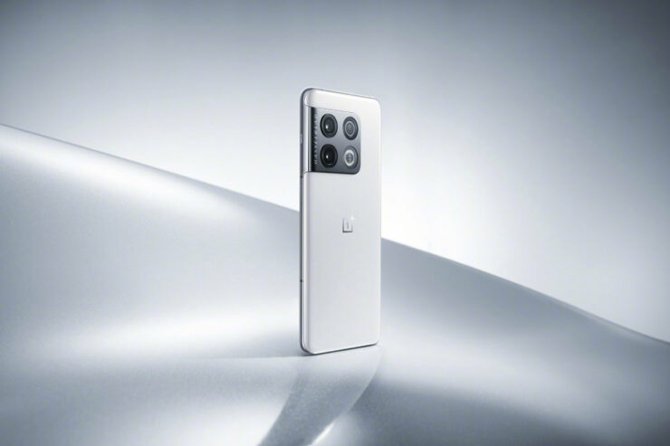 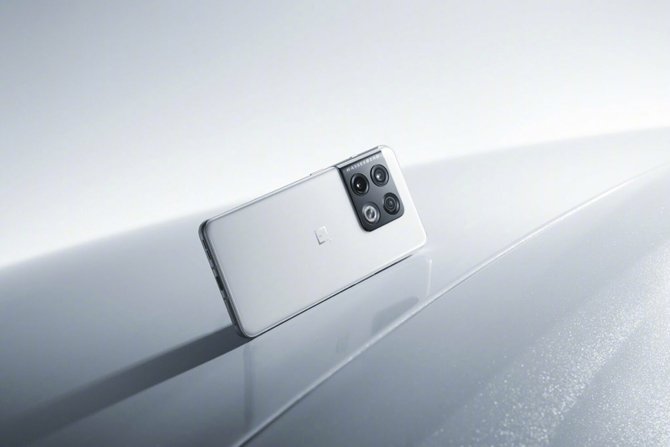 According to the announcement by OnePlus on the Chinese social network Weibo, the OnePlus 10 Pro Extreme Edition is on pre-order in China with a MSRP of 5,799 yuan, which would be equivalent to US$915 or R$4,715 in direct conversion based on at the current quote. Availability of the device is scheduled for March 1.

At the moment this new variant of the OnePlus 10 Pro smartphone is exclusive to the Chinese market. It has not yet been confirmed if and when the device may be launched in regions other than China.