It’s very close to getting to know the new top-of-the-line smartphone from OnePlus. Some specs have already been confirmed and several others leaked, and two of them are very interesting when it comes to photography and games.

To start with, the OnePlus 10 Pro must have a range of features for those who like to play games on mobile. According to a banner that came out recently, the device has a HyperBoost full-link stabilization technology based on Artificial Intelligence which theoretically was in development for 2 years.

The released banner explains that, using such technology, an unnamed MOBA title can be enjoyed at a rate of 88 frames with the device’s temperature never crossing to surpass 43.3°C.

Another point for mobile gamers is that the OnePlus 10 would feature some heat management components to keep the temperature under control. The smartphone’s cooling plate would be the largest ever used on OnePlus devices.

The second highlight among today’s rumors is that the OnePlus 10 Pro would feature a triple rear camera configuration with a 48MP main sensor, 50MP ultrawide and 8MP telephoto. In the paper, this is identical to what already exists in the OnePlus 9 Pro – including maximum aperture, sensors, color capabilities and video resolutions and frame rates. The only camera that had an advance would be the selfie, now 32MP, but the big question is to know the improvements made to the same cameras we already know. 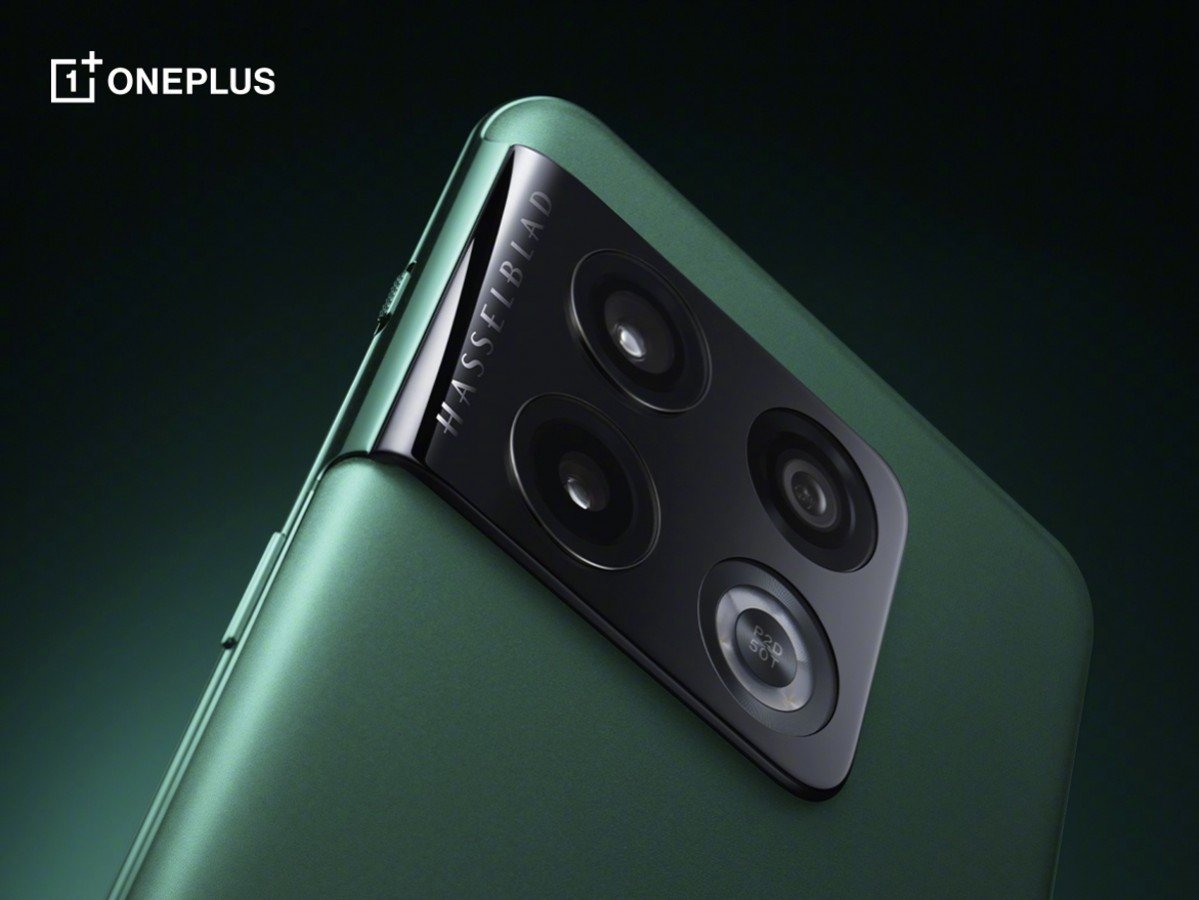 Despite this, we must not forget that almost everything mentioned in this publication is just rumors and alleged leaks. Other configurations that would be OnePlus 10 Pro include Qualcomm Snapdragon 8 Gen 1 processor, AMOLED screen with 120Hz refresh rate and up to 12GB of LPDDR5 RAM.

We’ll have to wait just a few more days to see if these settings are true, as the OnePlus 10 Pro launch will take place in China on January 11th.