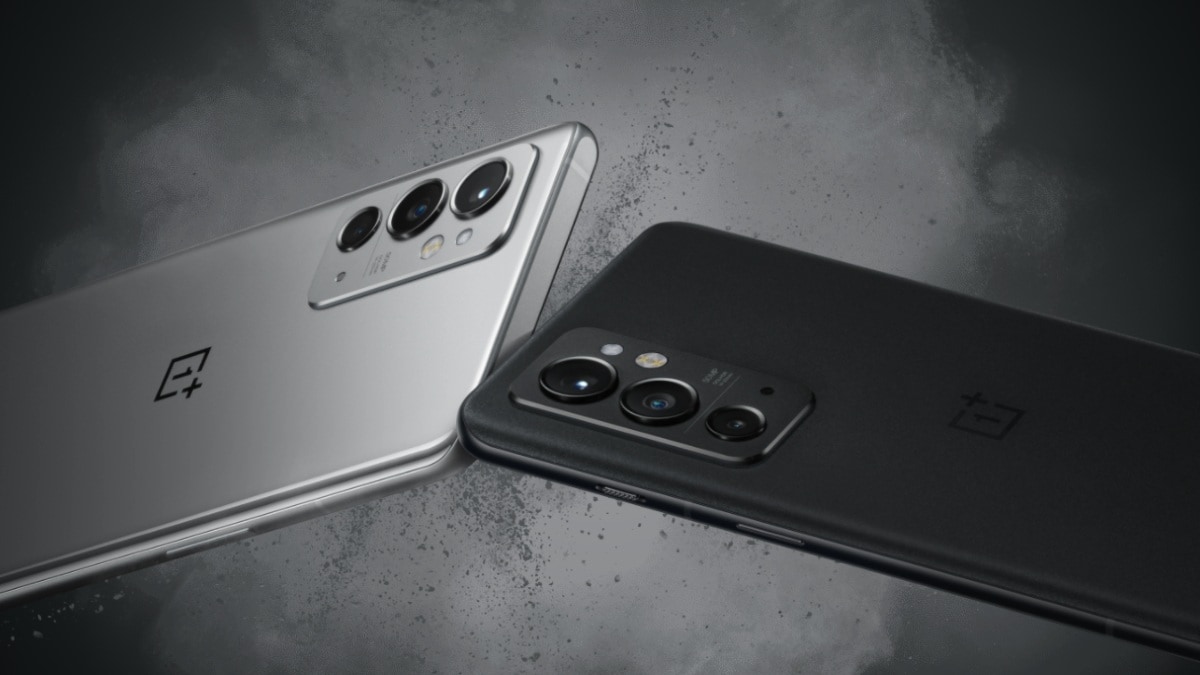 The price, storage variants, color options and on-sale date of the OnePlus 9RT were announced ahead of its launch in India on January 14th. The upcoming OnePlus smartphone is said to have two RAM+ storage variants along with two color options. The smartphone will go on sale during Amazon’s Great Republic Day Sale starting January 17. The OnePlus 9RT is powered by the Qualcomm Snapdragon 888 SoC paired with up to 12GB of RAM. The OnePlus smartphone is said to sport a 6.62-inch full-HD+ Samsung E4 AMOLED display.

Under the hood, the OnePlus 9RT will run Android 11 with an OxygenOS 11 skin on top. It has a 6.62-inch Samsung E4 AMOLED display with full HD+ (1080×2400 pixels) with a refresh rate of 120Hz. The OnePlus smartphone will feature the Qualcomm Snapdragon 888 SoC paired with up to 12GB of LPDDR5 RAM and up to 256GB of onboard storage.

For optics, the OnePlus 9RT is said to have a triple rear camera setup with a 50-megapixel primary sensor, a 16-megapixel secondary sensor, and a 2-megapixel macro sensor. For selfies and video calls, it gets a 16-megapixel selfie camera. Connectivity options include 5G, 4G LTE, Wi-Fi 6, Bluetooth v5.2, GPS/A-GPS, NFC and a USB Type-C port. Integrated sensors include an accelerometer, ambient light sensor, gyroscope, magnetometer and a proximity sensor.