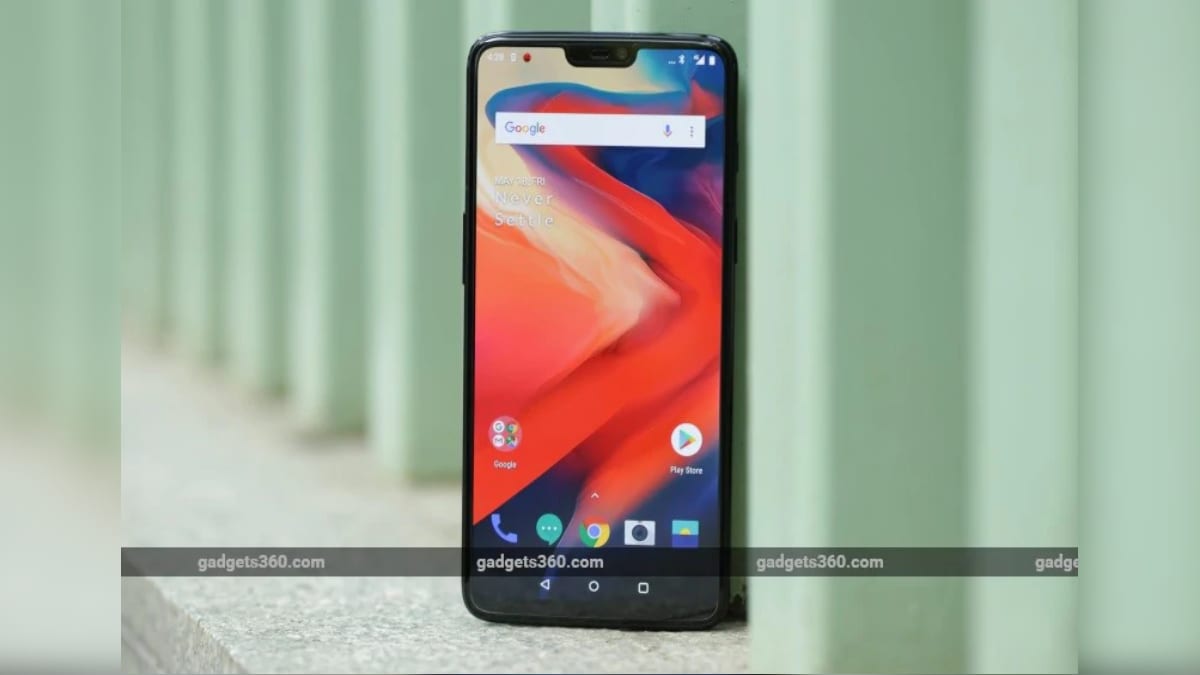 On a announcement posted on the OnePlus forums, the company announced that it was discontinuing support for the OnePlus 6 and OnePlus 6T. “After 3 major updates and more than 3 years of updates, around 60 closed beta releases and over 30 open beta releases, it is now time to close a chapter and announce the end of official support for OnePlus 6 and 6T software,” he wrote. a member of the OnePlus team. on the forums. This makes the previous OxygenOS 11.1.2.2 update the final software update for both smartphones, which includes the November 2021 security patches as part of the update.

In July 2021, OnePlus announced that it was updating its software maintenance schedule to provide three major Android updates as well as four years of security updates for its high-end smartphones. However, the new policy only applies to the company’s OnePlus 8 and newer smartphones, so the OnePlus 6 and 6T will not receive the company’s fourth year of security updates, despite receiving three OS updates.

OnePlus 6 and OnePlus 6T owners can continue to use their smartphones, albeit at the risk of running outdated software. Meanwhile, technically able users can try to backup their data and install custom ROMs like LineageOS or pixel experience, which could provide unofficial software support for a few more years. While these custom ROMs provide updated software, they can also cause problems with apps like Netflix and Google Pay, something users should keep in mind before installing third-party software on their smartphones. Smartphone manufacturers also warn users against using custom ROMs.