OnePlus has just announced the OnePlus Mithril Buds Pro. The headset is a third variant for the company’s device, with the same specifications as the other OnePlus Buds Pro models. The silver color and the Mithril name are inspired by the metallic alloy present in the universe created by JRR Tolkien, author of the acclaimed The Lord of the Rings. The headset features 11mm dynamic drivers, bluetooth 5.2 and support for AAC and LHDC V3 codecs.

The announcement of the new color of the Buds Pro happened shortly after the launch of the OnePlus 10 Pro and is part of the new product line of the Chinese manufacturer. The metallic-tone headset features NCVM (Non-Conductive Vacuum Metallization) technology coating, which adds a metallic effect to the headset. 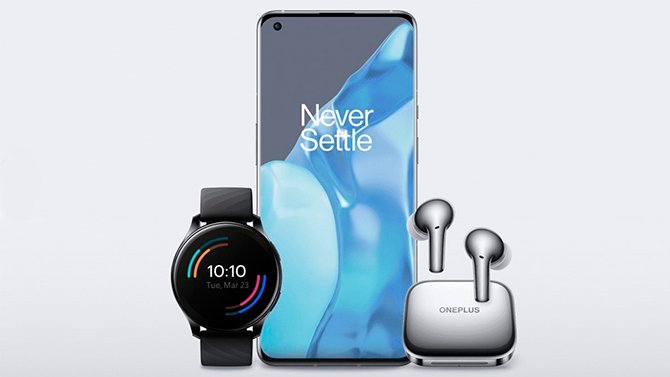 The OnePlus Mithril Buds Pro and also the traditional versions of the Buds Pro in white and black, received software update 531,531,410, which allows the headset to simultaneously connect with two devices. The update was released along with the announcement of the new headset, so it should still take some time to arrive on all OnePlus Buds Pro.

The update will automatically switch the audio played from the device depending on which one will be playing audio. To activate the tool, simply access settings, go to the Bluetooth section and activate the Dual Connection button.

In addition to have the same specifications, the Mithril model of the OnePlus headphones also hits the market at the same price as the white and black variants. The suggested price by the Chinese manufacturer is US$ 125 (R$ 700 in direct conversion).

Inspiration in the universe created by Tolkien begins and ends with the headphone’s color and name. No other design elements make any mention of Middle-earth, as the company has kept the same shape as the other headphones. In this way, the acquisition of the new phone will only be interesting if the metallic look is to the user’s liking.