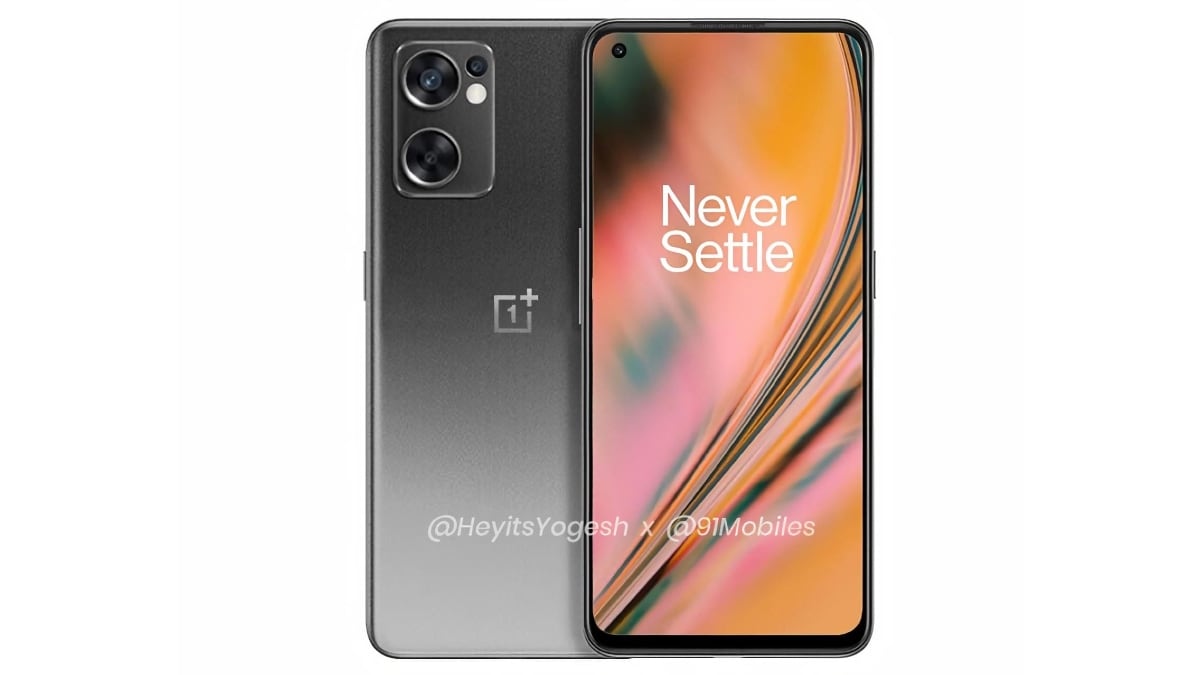 The company announced on Twitter that it will launch the OnePlus Nord CE 2 5G on February 17, along with a short video teasing the design of the upcoming OnePlus handset. The phone’s rear camera module appears to have the same design hinted at in previous leaks, including a recent one shared by tipster Max Jambor. The teaser shows a power button located on the right side, while the volume button is located on the left side. In the teaser video, it looks like the OnePlus Nord CE 2 5G might not feature an alert slider.

according to one tweet by tipster Abhishek Yadav, the upcoming OnePlus Nord CE 2 5G could launch in 6GB and 8GB RAM options, along with 128GB of built-in storage that can be expandable via a dedicated microSD card slot, according to the report. informant.

The OnePlus Nord CE 2 5G has a 6.4-inch full-HD+ AMOLED display with a 90Hz refresh rate. The smartphone is said to be powered by a MediaTek Dimensity 900 SoC. The smartphone was spotted on the BIS website in December, and it also appeared in the source code of the company’s website.