OnePlus got very close to OPPO, which predicted that the two brands would come together at any time. However, apparently the group to which the two brands belong has adjusted the plans. OnePlus seems to want to become the next Xiaomi that today plays such an important role in the smartphone market.

On this journey, OnePlus’ Nord line could become an independent brand, as happened with Xiaomi’s Redmi.

The success of OnePlus' Nord line seems to be increasingly evident. They are mid/low range devices, at competitive prices in their segment, and with the important OnePlus brand covering them. The success seems to be such that the brand's plans for this line will be reevaluated.

there are even those advance with the idea that OnePlus may be looking to become the next Xiaomi. 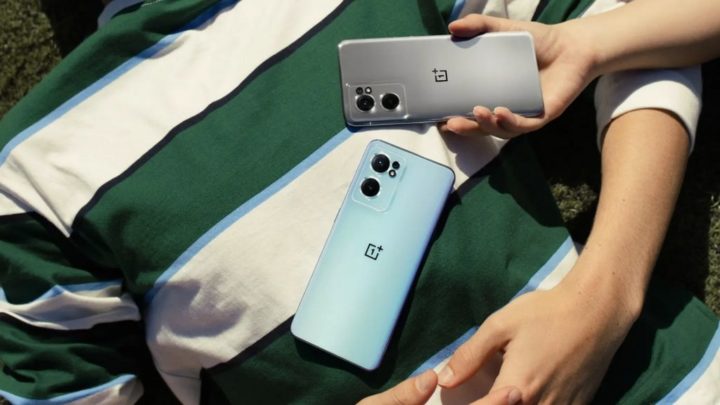 The sales volume of the Nord line could lead to the creation of its own brand even though it belongs to the OnePlus ecosystem, as has already happened with Redmi, which was once also a line of Xiaomi smartphones and which today follows a parallel path.

According to the source The Mobile Indian, everything indicates that OnePlus' growth strategy for its Nord series models is to give them their own identity. That is, transform them into an independent brand that can compete face to face, with Redmi itself, for example.

OPPO, for example, when wanting to introduce a line of more affordable smartphones on the market, created the Realme brand, but in this case, it did not even have its own product line. In fact, many consumers do not even associate Realme with OPPO.

There is also an indication that it is likely that the connection to OnePlus will not be completely broken with this separation of brands, for obvious marketing reasons. Once again, if it happens, this strategy will be identical to that applied by Xiaomi, which remains closely linked to its Redmi or even POCO sub-brands. 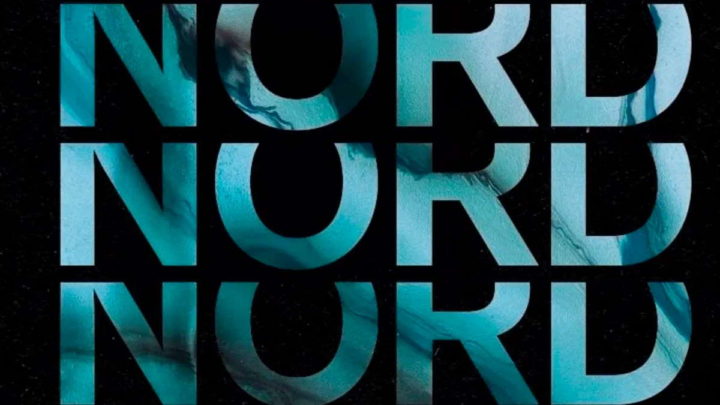 Thus, we may see a "Nord by OnePlus" branding instead of "OnePlus Nord". Keeping the brand identity, the logo should be kept in shades of blue.