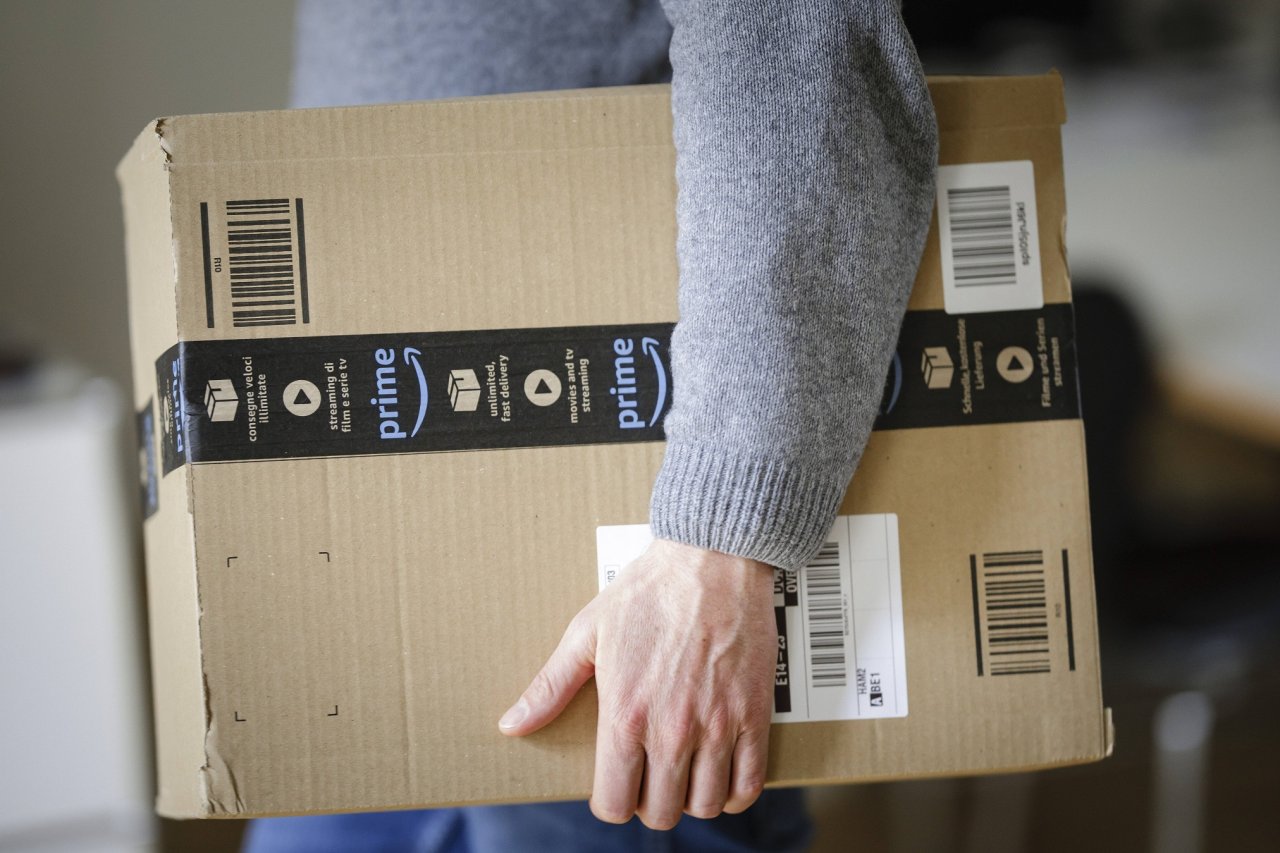 Millions of people will also use it in 2022 Amazon’s Prime membershipto watch films and series, buy cheaper or use faster shipping. At just under eight euros per month, this is quite cheap, just in comparison to other streaming services. In the US, however, that is changing, because there has been a huge increase in Amazon Prime costs.

Amazon Prime membership costs are rising: That’s how expensive it is right now

In Germany, the benefits and costs of Amazon Prime have not changed since 2021. The situation is different for US subscribers. Here the group achieved a significant increase on February 18, 2022, as stated in a press release.

This means that the annual fee for a corresponding membership there then costs 20 US dollars more, i.e. a total of 139 US dollars. The monthly fee is $14.99 instead of $12.99 previously. For comparison: In Germany you currently pay 69 euros per year (7.99 euros per month).

The fact that Amazon is increasing Prime costs despite massive profit increases is particularly annoying for US customers. The company was able to increase this to 14.3 billion US dollars in the last quarter of the previous year, which represents almost a doubling of the profit in the previous quarter.

It is not yet clear whether the rising costs for Amazon’s Prime membership will also increase in Germany in 2022. However, since these can apparently increase independently of corporate profits, a comparable approach in Germany is at least not unrealistic. futurezone.de has requested a statement from Amazon.

At least it seems to be a trend at the moment. Because Netflix also increased prices in 2022 – at least in the USA and Canada.