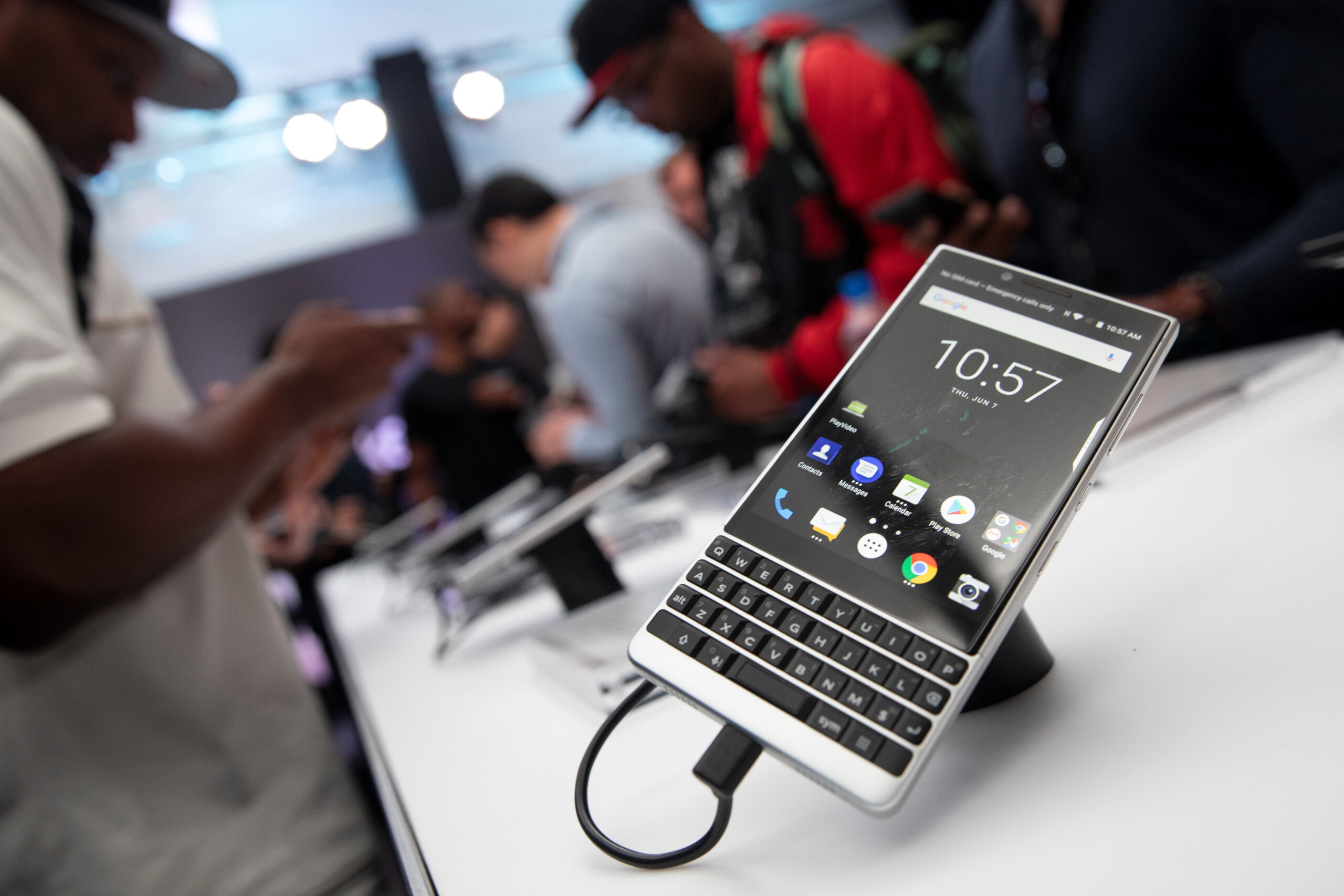 There won’t be a major renaissance for BlackBerry phones anytime soon. OnwardMobility, the Austin-based startup that announced its plans to launch a 5G BlackBerry device with a physical keyboard in 2020, is shutting down. The company posted a notice of its closure on its web site, making it clear that it will not proceed with the development of the smartphone. This comes a month later he responded to people asking about the status of the project with a blog post titled “contrary to popular belief, we’re not dead”.

Although OnwardMobility did not explain the reason behind its closure, Android Police reported a few days ago that its license to use the BlackBerry name had been cancelled. BlackBerry is apparently looking to distance itself from its past as a smartphone maker after selling off its remaining mobile patents for $600 million in early February. OnwardMobility has reportedly decided not to go ahead with the development of a new smartphone without the BlackBerry name, especially as it will not be easy to enter the market with an ongoing shortage of global components.

OnwardMobility was never able to release images of the phone it was developing, but was supposed to follow design suggestions from the BlackBerry Priv. How Android Police notes, the Priv was BlackBerry’s first Android phone and the only one designed in-house before it outsourced the production of its mobile devices to TCL. If BlackBerry, in its current form, really wants to distance itself from its past, we may never see a new BlackBerry-branded phone again.