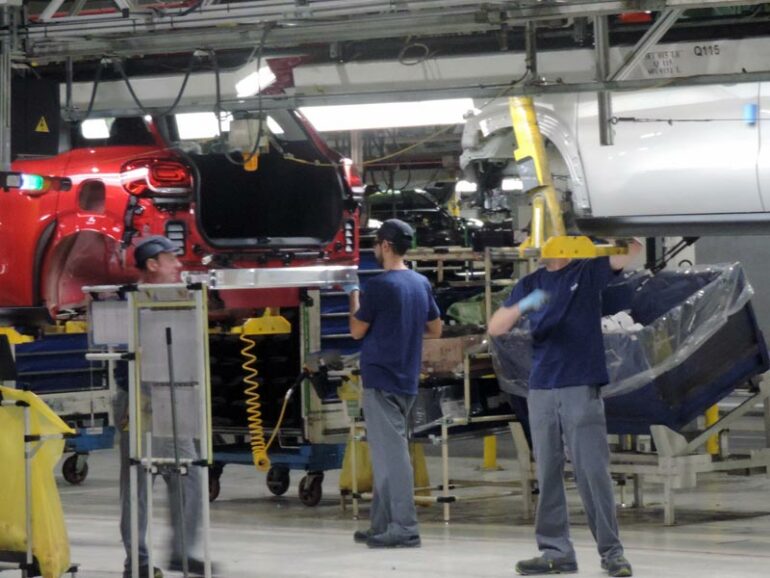 The Opel plant in Figueruelas will recover on January 30 the night shift with more than 600 workers that it eliminated in October. This has been transferred this Thursday by the Directorate of the multinational to the Works Council in the framework of the negotiations to close a new ERTE of 70 days by 2022, which will include some flexibility measures to delay the application of this adjustment.

Opel made the decision to suspend this shift of line 2, dedicated exclusively to the Corsa, given the complicated situation in the automotive sector around the world due to the shortage of microchips. This forced transfer between 200 and 250 workers to the Villaverde plant (Madrid) or even to France and Portugal, while the rest would rotate in the other shifts. Now, the factory will recover that shift and the 600 people will return to the position they previously held.

For the president of the Works Council, Rubén Alonso, this decision suggests that the semiconductor crisis “can be alleviated” in a short space of time. “It is positive to have to start this shift again and resume activity. We want to see the solution to the crisis ”, Alonso pointed out.

Likewise, the Directorate has also been willing to negotiate flexibility measures before going to the ERTE, which would include the use of nine floating vacation days, as well as setting January 3 and 4 as holidays. “As we now do Saturdays, the company proposes to be able to refill the bag of hours and, then, use nine days of vacation before starting the ERTE”, explained the president of the Company Committee, who still does not know the salary or remuneration supplements they would look at the setting.