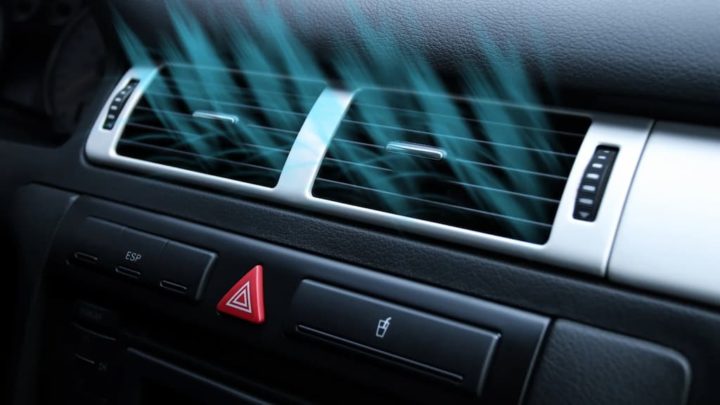 A recommendation circulates these days on the social network Facebook that says that you should open your car windows before turning on the air conditioning. The recommendation is due to health issues of the driver and passengers, but some say that it is just a rumor.

Should you really open your car windows before turning on the air conditioning?

Benzene is a volatile compound with proven toxicity to humans.

When we park our car in the sun, with the windows closed, the level of benzene, a toxic substance that affects the kidneys and liver, is, on average, more than 40 times the acceptable level! This substance is extremely difficult for the body to expel. Ideally, when getting into the car, we leave the windows open for at least 2 minutes, so that the air can circulate, and only then do we turn on the air conditioning.

Benzene is a volatile compound with proven toxicity to humans.

At the Polygraph from SAPO, pulmonologist João Carlos Winck, professor at the Faculty of Medicine of the University of Porto (FMUP), explains that opening the windows of a car is a good way to reduce the levels of carbon dioxide (CO2) that accumulate, due to to the breathing of passengers. “CO2, when in high levels, can cause drowsiness, which can increase the risk of an accident”, he warns. 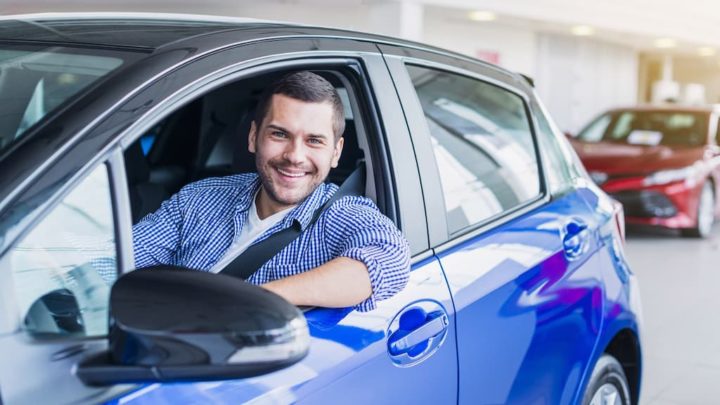 “On the other hand, when we open our car windows in the middle of heavy traffic, in the center of a city with high levels of air pollutionwe also run the risk of increasing the levels of pollutants inside it (namely carbon monoxide, fine particles, heavy metals, volatile compounds including benzene itself)”, explains the doctor.

Official source of the Automóvel Club de Portugal (ACP), referred to the Polygraph that “when we get into the car, parked in the sun, and with the windows closed, the air inside the car is hotter than the outside temperature. There is therefore an advantage in opening the car windows and turning on the air conditioning, as the air inside the air ducts is also hot and the system does not cool down instantly. For this reason, we must keep the windows open until the ducts start to 'cold'”.