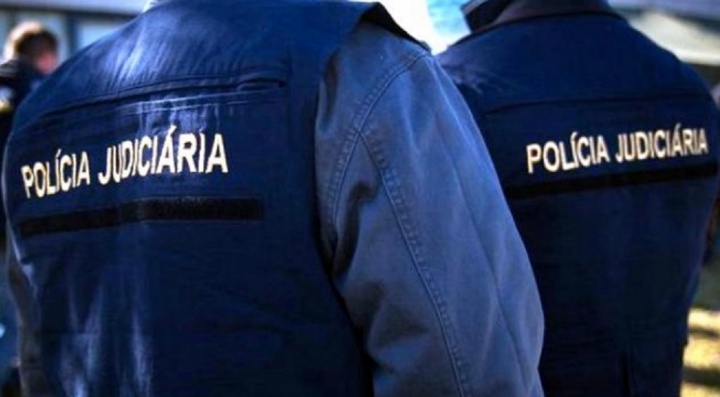 The operation took place in several municipalities in the country and involved investigators and experts from the Judiciary Police.

The criminal group acted for several months and allegedly injured hundreds of victims, causing damage in excess of millions of Euros. Both the victims and the value of the damage caused will tend to increase as some investigations related to this criminal activity have yet to be identified.

The associated modus operandi is known as banking phishing and consists of the massive sending of messages, SMS or e-mail, with the appearance of a remittance by a banking institution, containing a standard text that induces the victim to access an email address. Subsequently, victims were redirected to a website similar to their bank's page where they placed their login credentials for their homebanking service. 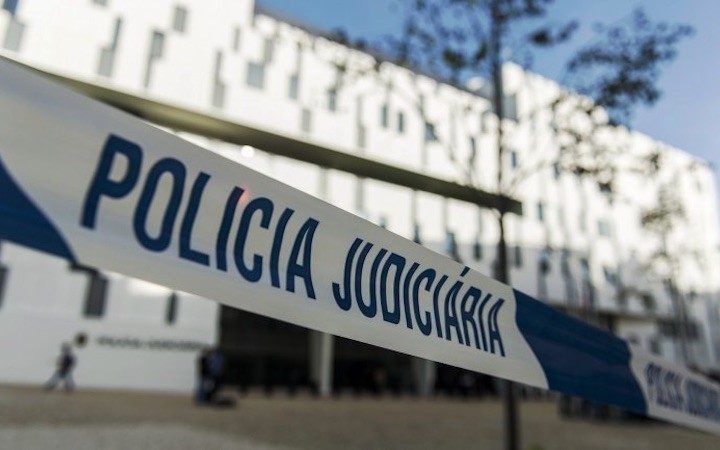 To ensure the success of the crime, the victims were then contacted by voice calls, by an individual who pretended to be a bank employee, but whose sole purpose was to deceive and validate the illicit bank transfers that had been made, or to “Mule accounts” previously opened, for the purchase of rechargeable credit cards, or the purchase of foreign currency, facilitating the laundering of the proceeds obtained.

The detainees will be presented to the competent judicial authority for the application of the coercive measures considered appropriate.

The Judiciary Police is one of the police organizations responsible for criminal investigation in Portugal, dedicated to the fight against serious crime, namely organized crime, terrorism, drug trafficking, corruption and economic and financial crime.