Just two days to go Oppo finally reveal their new series smartphones Find X5which will feature state-of-the-art features and cameras configured by Hasselblad. Since announcing its event to show the devices, the company has been showing some of the devices, now it showed in detail the stabilization system of the X5 Pro.

The company’s new model will come with high-end specifications, such as versions with thet Qualcomm Snapdragon 8 Gen 1 and MediaTek Dimension 9000which are the best of each manufacturer, and because of that the The device’s camera could not leave something to be desired. To fulfill the expectations about the model, the company equipped it with a five-axis optical stabilization on the main sensorl.

This novelty promises not only to move the lens of Oppo Find X5 Probut also stabilize the entire camera assemblycreating a stabilization superior to that of the competitors, being quite similar to the one used by apple at the iPhone 13. According to the manufacturer, this mechanism is capable of offer up to 3 times the anti-vibration system to conventional systems used by most smartphones. 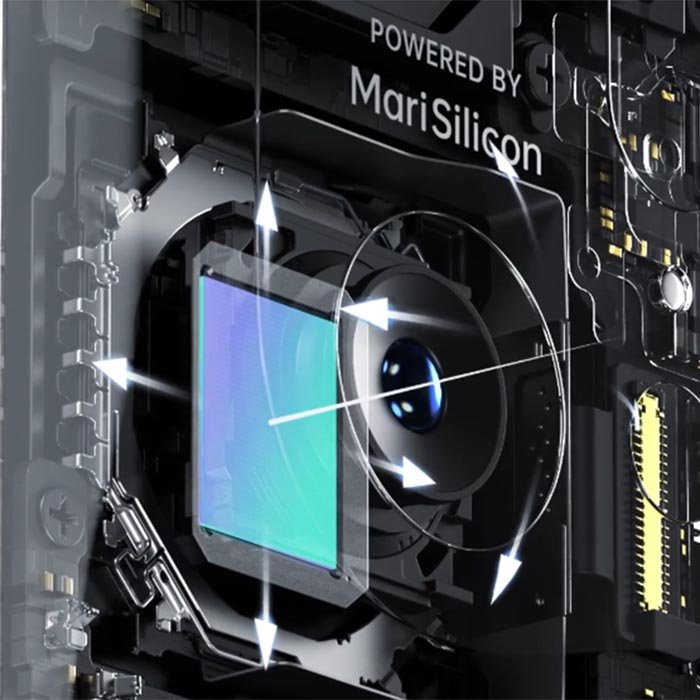 In conjunction with this stabilization technology, rumors suggest that the manufacturer should also equip the main camera of the device with a sensor. Sony IMX766the same used in other devices such as the Find X3 Pro. In addition, the camera system of the device should be improved by the famous camera manufacturer Hasselblad.

The new smartphones in the series Find X5 will be presented by Oppo next Thursday (24) through an official company event. Until then, we will publish any new information the company posts about its new smartphones.