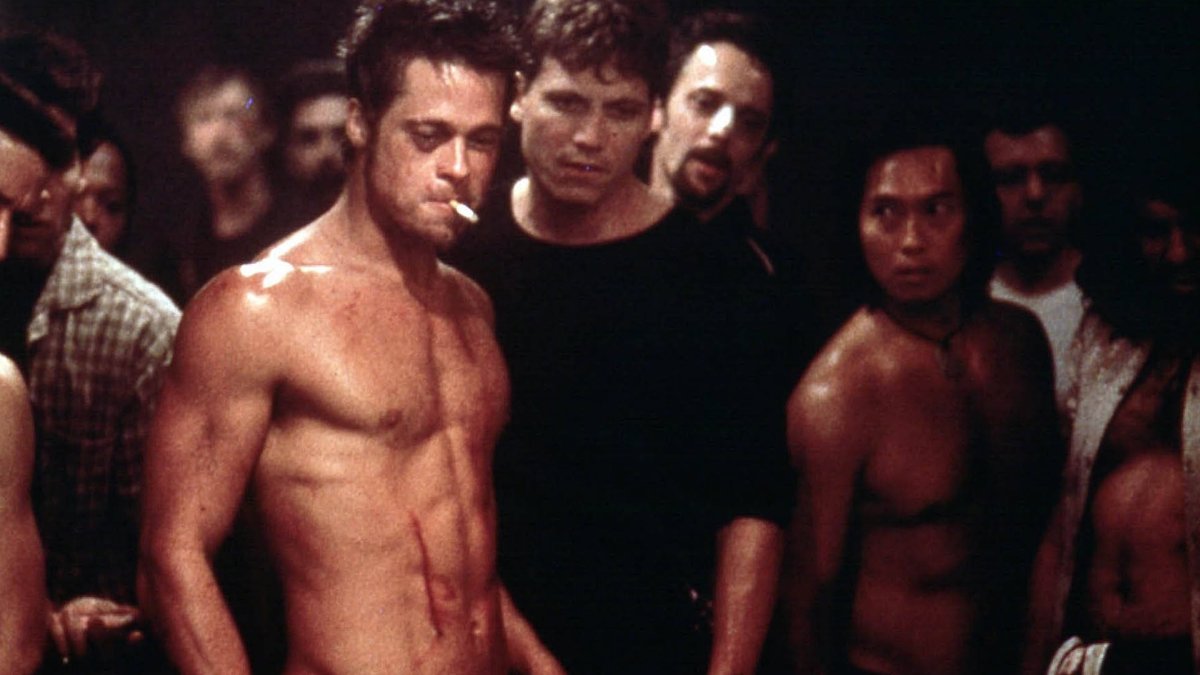 Tencent Video has backtracked. After criticism of the changed ending of “Fight Club”, the Chinese streaming service has released a new version. This was reported, among other things, by the “Hollywood Reporter”. This contains the original finale of the 1999 cult film.

In the original ending, which can now also be seen in China, the nameless protagonist (Edward Norton, 52) and his girlfriend (Helena Bonham Carter, 55) stand in front of collapsing skyscrapers. The destruction of the financial district seems unstoppable.

The anarchic ending was missing in the shortened version of the Chinese streaming service. Instead, a text board informed the viewer that the police were able to stop the assassin. He was taken to a psychiatric hospital.

In Chinese films, it is common for offenders to be punished at the end. Public order must be restored. Crime doesn’t pay. The People’s Republic hardly differs from classic Hollywood. In gangster films of the 1930s and 40s, the villains were never allowed to get away with it either.

Cuts in Western films are not uncommon in China. Some American film distributors, in anticipatory obedience, bring their works to the Chinese market in a modified version. Which is becoming increasingly important for Hollywood.

The corrected Chinese version of “Fight Club” is still a good minute shorter than the version available in the West. Short sex scenes between Helena Bonham Carter and Brad Pitt (58) are missing. That goes too far for the Middle Kingdom.