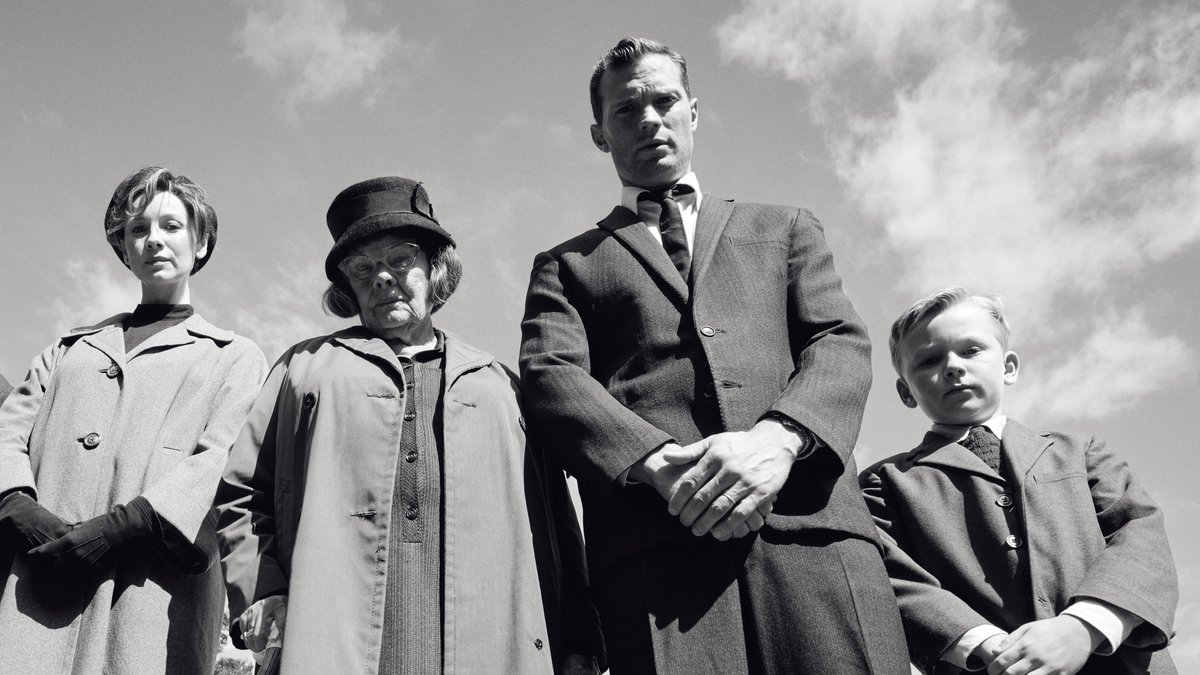 On February 24th, Kenneth Branagh’s (61) “autofictional” film “Belfast” is one of the favorites in the race for this year’s Oscars. What it is about and what interested viewers can expect can be read here.

Contents
The end of childhood – that’s what it’s all aboutClassic Oscar darling?(pcs/spot)

The end of childhood – that’s what it’s all about

Summer 1969 in the Northern Irish capital. Born into a typical working-class family, nine-year-old Buddy (Jude Hill, 11) loves going to the movies, Matchbox cars and his devoted grandparents, as well as having a crush on one of his classmates. But when the socio-political tensions in Belfast escalate and there are outbreaks of violence even in the otherwise harmonious neighborhood, his idyllic childhood comes to an abrupt end.

While his father (Jamie Dornan, 39) who works in England and his concerned mother (Caitriona Balfe, 42) try to secure the future of the family, Buddy has no choice but to slowly grow up.

Branagh himself called the film “autofictional” with a top cast. Like the main character Buddy, he was born in Belfast and was also nine years old when the film was made. This obviously created an authenticity that deserves an award. The strip, which is kept in black and white, is nominated for seven Oscars at the Academy Awards on March 27th. These include Best Film, Best Director, Best Original Screenplay, Best Supporting Actress (Judi Dench, 87) and Best Supporting Actor (Ciaran Hinds, 69).

In a slightly different constellation, “Belfast” also entered the race for the Golden Globes, but in the end it was “only” enough for the award for “Best Original Screenplay” – mostly the film had to defer to the Netflix production “The Power of the Dog”. give up.

In its design, look and tonality, “Belfast” resembles the Oscar-winning film “Roma” by Alfonso Cuarón (60) from 2018. In other words: he concentrates on his characters and does so without sensationalism. Branagh also assumes that you have some background knowledge of the history of Northern Ireland, and he doesn’t bother with much explanation.