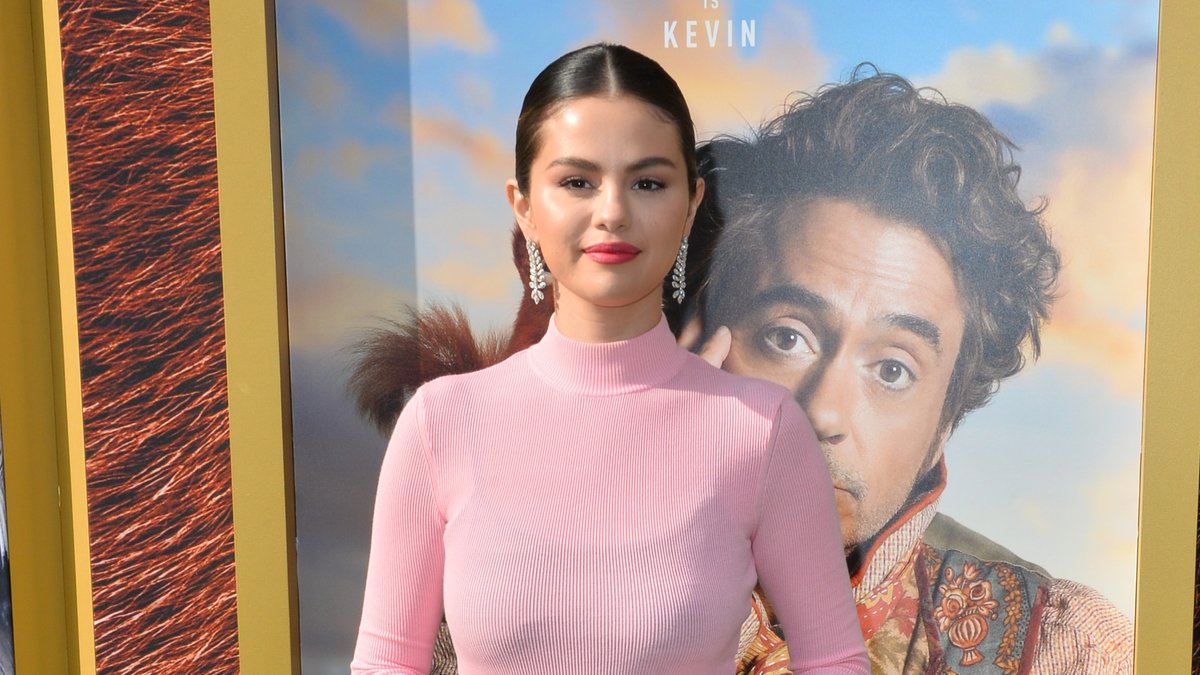 When the 94th Oscars ceremony is broadcast on March 27th, several stars may present the Academy Awards. As the US industry magazine “Variety” wants to know, those responsible are currently having corresponding plans. The team behind the show have asked numerous stars in the past few weeks. However, it has not yet been decided who will ultimately actually take on the job or jobs.

Contents
These stars are on the wish list(wue/spot)

A trio consisting of Selena Gomez (29), Steve Martin (76) and Martin Short (71) should be at the top of the wish list. The three cast members from the Hulu series Only Murders in the Building are said to be busy filming the second season at this time, according to an anonymous insider. On the other hand, Craig Erwich of streaming service Hulu and broadcaster ABC had previously told the industry magazine that they were an “iconic trio”. “Everyone loves her. They would be a dream,” he continued.

According to Erwich, there are also other “incredible” talents who are on the shortlist. We are therefore in close contact with the Academy. No names have been officially mentioned so far, but according to “Variety” stars such as Dwayne “The Rock” Johnson (49), Tom Holland (25) and Zendaya (25) are under discussion. However, due to the jam-packed schedules, it is very unlikely or impossible that they will lead through the evening. Johnson had even been asked several times in the past, but had to cancel because of other appointments.