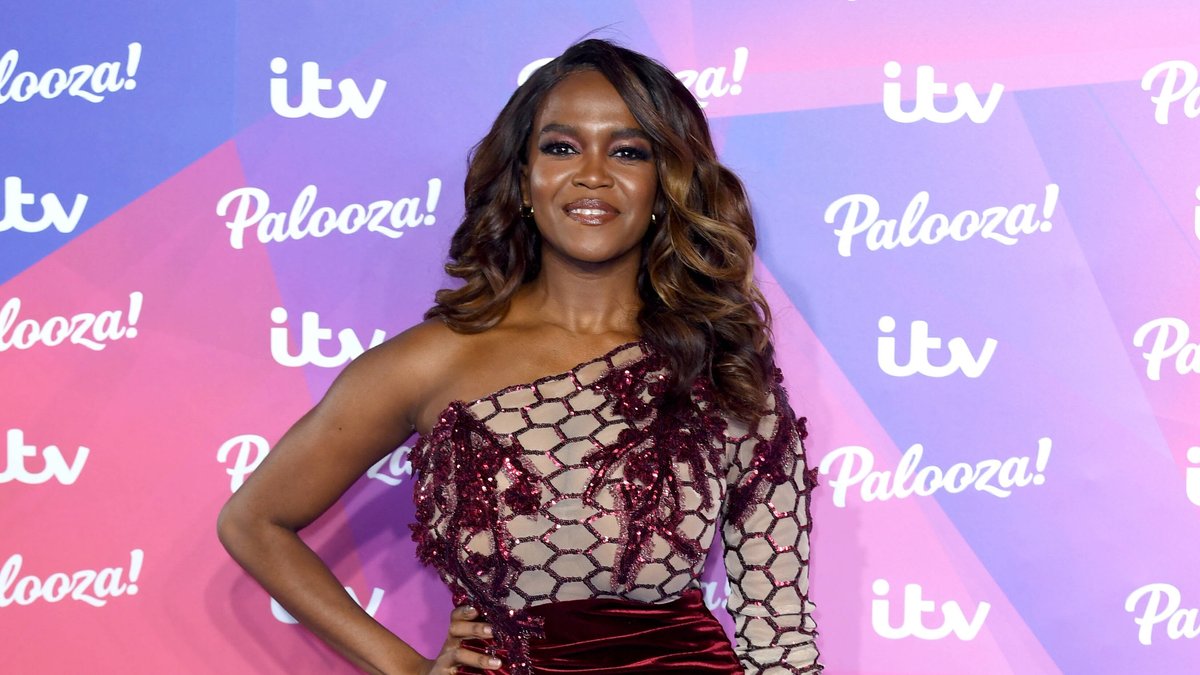 Rhythm is in the blood of the Mabuse family. In addition to “Let’s Dance” juror Motsi Mabuse (40), her sister Oti (31) is also a professional dancer. For the past seven years, she has demonstrated this on the British original of the RTL dance show called “Strictly Come Dancing”. But that’s over now, as the 31-year-old has now announced via Instagram.

Contents
Future at the jury desk?(pcs/spot)

In the post, which she attached a series of pictures of her respective dance partners, she wrote, among other things: “For the past seven years I’ve been a part of the greatest show on TV, Strictly Come Dancing, and it’s been an incredible time.” Twice she was allowed to leave the floor as the winner: In season 17 she succeeded alongside model and actor Kelvin Fletcher (38), just a year later she won the next title with comedian and musician Bill Bailey (57). At 55 at the time, Bailey is the oldest winner to date on the long-running TV show (since 2004).

Future at the jury desk?

Incidentally, her sister Motsi was on the jury both times – since seasons 17 to 19 she has been raising the scoreboards in England alongside “Let’s Dance”. It is not yet clear how long Oti Mabuse will turn his back on the dance show. In her post, she first talks about the fact that she will definitely not be part of the coming season.

According to the “Daily Mail”, Oti Mabuse now wants to prove himself primarily as a jury member in dance shows. With engagements as a juror on “Dancing on Ice” and “The Masked Dancer” she has recently proven herself for other tasks.