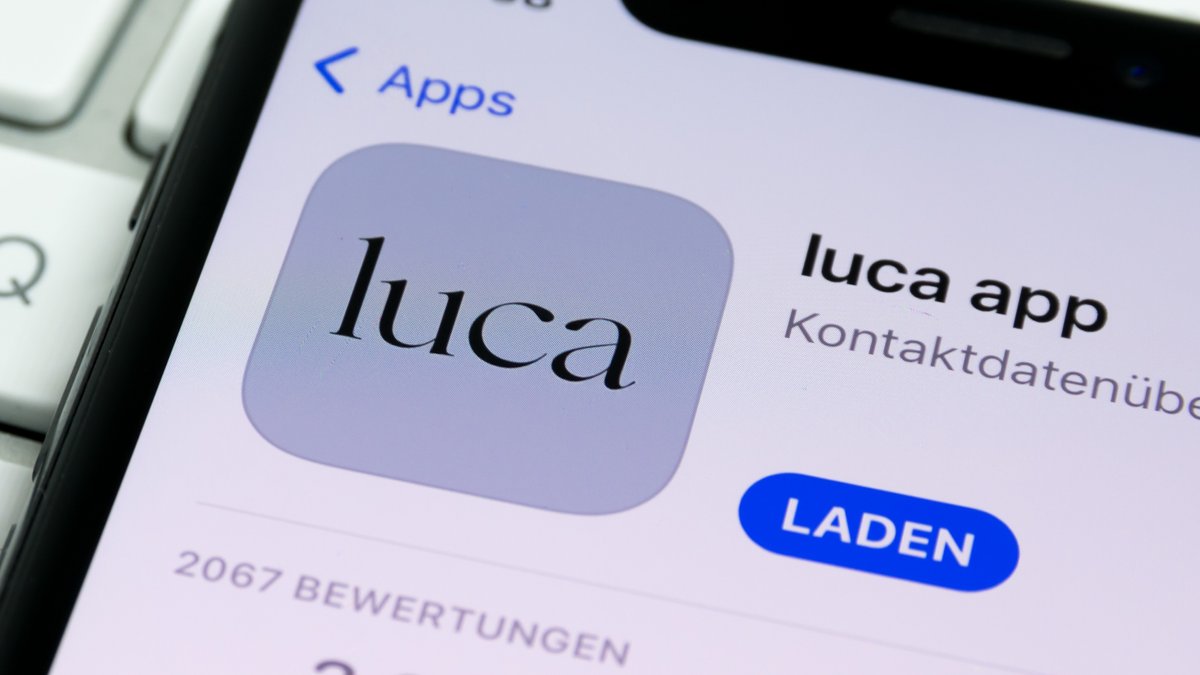 Schleswig-Holstein was the first federal state to terminate a contract for the use of the Luca contact tracking app. This is reported by the “Neue Osnabrücker Zeitung”. Sönke Schulz, managing director of the Schleswig-Holstein district council, told the daily newspaper that there was “no reason to hold on to Luca”, since the obligation to collect contact data had been lifted and it was not foreseeable that this would change in the future.

However, the responsible health authorities had “given positive feedback on the use of Luca” before the obligation was lifted. Although there are no precise figures on use, this has been significantly reduced afterwards.

“We as Luca-System are left out”

Luca is an app and a connected system that is intended to ensure the smoothest possible contact tracing during the corona pandemic. The Fantastischen Vier are also involved in the project. Most recently, there was criticism, among other things, after the police evaluated data on the system after a fatal fall in Mainz. The responsible public prosecutor then admitted that this was not lawful.

Luca “has no knowledge of this incident […]. This is because Luca himself cannot access this data under any circumstances, ”says the app’s blog. “You only get access to data if the user, the health department and the restaurant share their keys together,” explained Smudo (53) from the Fantastischen Vier of “Bild”. And further: “According to the Corona regulation, the user does this when entering the restaurant, the operator only at the request of a health department. We as Luca-System are left out and cannot read any data in the process. “

The rapper does not understand the occasional political call to uninstall the app. “I think it is irresponsible that a call by one or two politicians who have not been known to me could lead to people deleting the Luca app in the middle of the pandemic,” he continued. The application effectively helps to “break chains of infection, especially with regard to Omikron”.