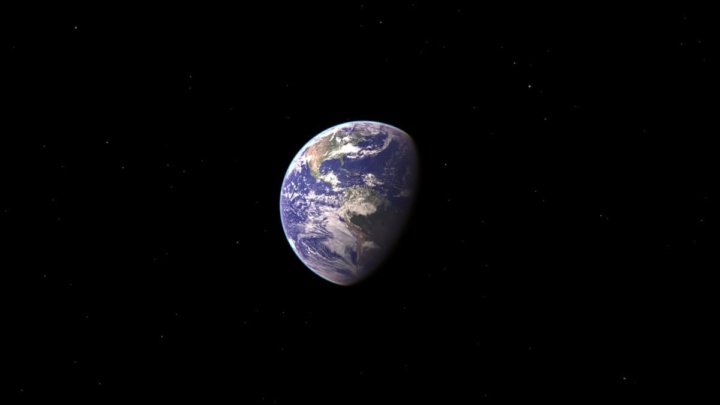 This year, Earth Overshoot Day – Overshoot Day – takes place today, July 28th. This means that humanity has already consumed everything that the planet in terms of natural resources would be able to produce in one year.

From today we owe planet Earth…

During the remaining 156 days, our consumption of renewable resources will consist of eroding the 'natural capital' of the planet. These data don't even take into account the needs of other species that live on Earth. We also have to leave room for the wild world

On July 28, 2022, Humanity has exhausted all the planet's natural resources, which ecosystems are capable of regenerating. This is a statistical evaluation that only considers the consumption made by people and that happens earlier and earlier.

According to the Global Footprint Network, responsible for this mediation, the indicator has increased over 50 years. In 1970 it took place on December 29, in 1980 on November 4, October 11, 1990, September 23, 2000 and August 7, 2010. In 2020, the date was postponed for three weeks, due to the effect of motivated confinements by the COVID-19 pandemic, before returning to previous levels.

So, this year, figuratively speaking, 1.75 planets Earth would be needed to meet the population's needs in a sustainable way.

The way we eat is identified as the main cause

This ecological footprint is calculated from six different categories: agriculture, pastures, forest areas needed for forest products, fisheries areas, built-up areas and forest areas needed to absorb the carbon emitted by the combustion of fossil fuels and which is closely linked to the standards consumption, especially in rich countries.

As an example, if the planet consumed resources like the French, Overshoot Day would have already happened on May 5th, and the way we eat is the main responsible for this accelerated depletion of resources. 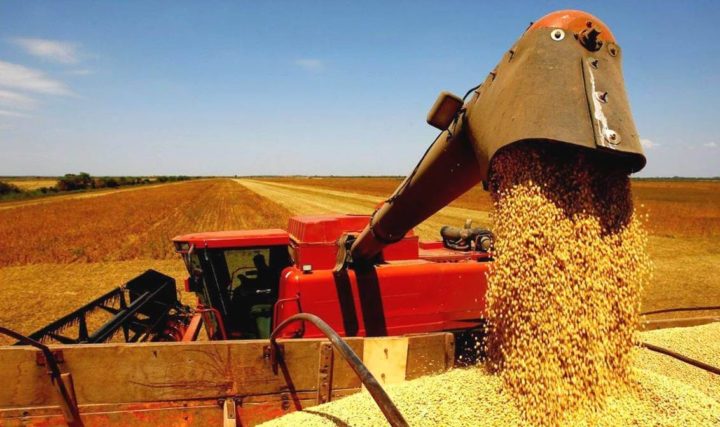 Our food system has lost its mind with the excessive consumption of natural resources, without meeting the needs of the fight against poverty.

A large part of the food and raw materials are used to feed the animals and the animals that we later consume.

In the case of the European Union, "63% of arable land [...] are directly associated with animal production." Since agriculture contributes to deforestation, climate change, emitting greenhouse gases, the loss of biodiversity and the degradation of ecosystems, while using a large part of fresh water, point out the NGO

It is further indicated that if we could reduce meat consumption by half, the day could be pushed back by 17 days the date of Earth Overshoot Day, in addition, limiting food waste would allow the date to be pushed back by 13 days, as a third of the world's food is wasted.