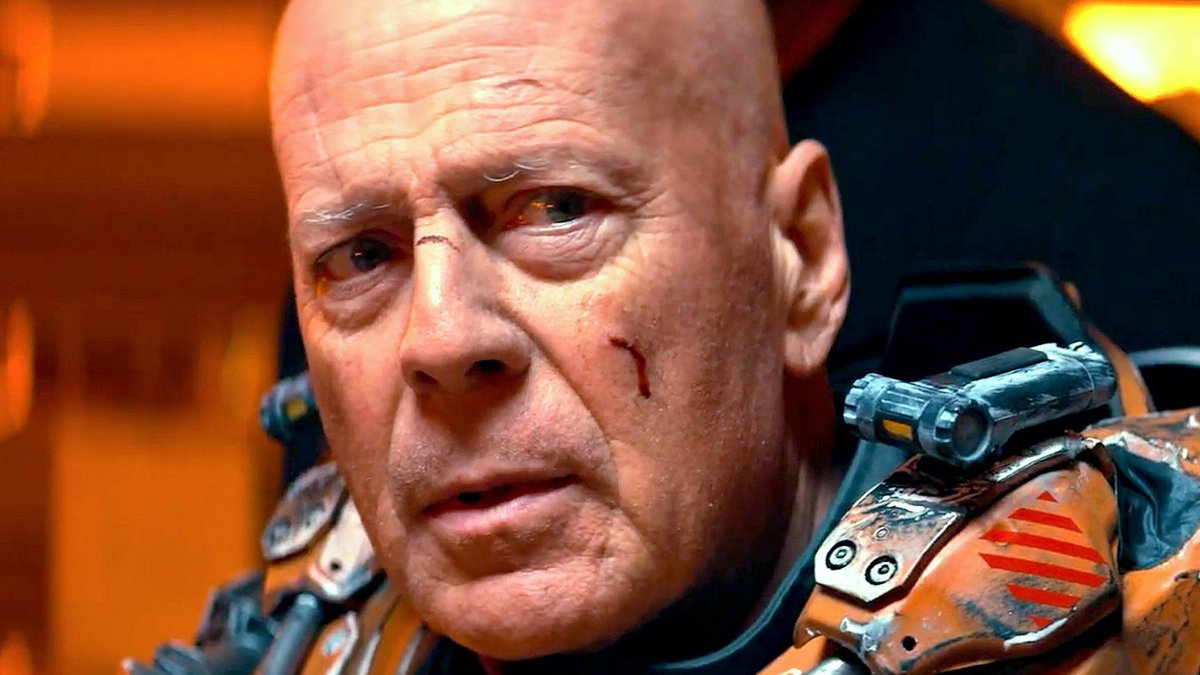 What’s up with Bruce Willis (66)? The “Golden Raspberry”, something like the anti-Oscar in Hollywood, invented a separate category especially for him. At the awards ceremony on March 26, 2022, he will compete against himself eight times in the category “The Worst Performance by Bruce Willis in a Movie of 2021”.

Contents
The curse of the action stars What are Bruce Willis’ chances of a comeback? (smi/spot)

All eight roles played by the “Die Hard” star in the last year are nominated. These are all films that combined small budgets and even less attention. None of them made it into German cinemas. After Nicolas Cage (58), John Travolta (67), Mel Gibson (66) and to some extent Arnold Schwarzenegger (74), Bruce Willis is the next action star of the 1980s and 90s to hit a career low.

Bruce Willis was one of Hollywood’s highest-paid stars as recently as the mid-2000s. In addition to Will Smith (53), Johnny Depp (58) and Eddie Murphy (60). At that time blockbuster guarantors, by the way, they also have their best days behind them. At least since the fifth and last part of “Die Hard” things have been slowly going downhill for Willis too.

The curse of the action stars

Over the years, the good roles dwindle. That’s the rule in Hollywood. Sad but true. The phenomenon occurs in older actresses (in this case, unfortunately, all over 40). But also with male stars, who mainly live (d) from their physique.

Nicolas Cage, who surprisingly became an action hero in the mid-90s with “The Rock” and “Con Air”, has been (almost) only bobbing around in B movies for years. The same applies to John Travolta, who had a second career as a blockbuster hero alongside Cage in “In the Body of the Enemy” (1996). Mel Gibson shot himself offside with anti-Semitic tirades. And Arnold Schwarzenegger didn’t really get back on his feet in the film business after his time as governor of California. At the same time, character actors like, say, Tom Hanks (65) or Anthony Hopkins (84) held up steadily.

What are Bruce Willis’ chances of a comeback?

Bruce Willis is not lost yet. Other stars with comparable careers and role profiles have pulled themselves out of the swamp. Sylvester Stallone (75) was still a box office poison at the beginning of the 21st century, but he freed himself in the 2010s. With a (half) wink, he created the veteran action “Expendables” and reactivated his iconic heroes Rocky Balboa and John Rambo. In 2018, Sly was the most Googled actor in the world.

And Nicolas Cage is currently building a new reputation beyond blockbuster and B-movie with roles in cult films like “Mandy” and “Pig”.

What does this mean for Bruce Willis? He could prove his abilities as a serious actor in small dramas, which he has already hinted at several times with “Pulp Fiction” or “The Sixth Sense”. Or he slips back into John McClane’s undershirt. But a sixth part of “Die Hard” burst a few years ago.