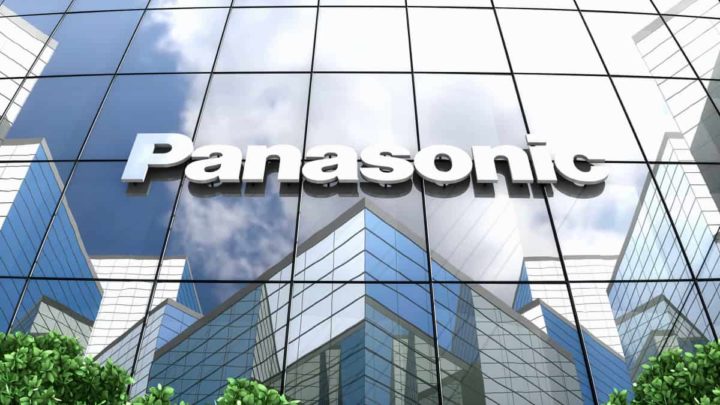 With the electric car sector growing more and more, manufacturers face the challenge of being able to respond to the needs of this market. There is a growing number of brands that are starting to take their first steps in this segment, but without a doubt Tesla is the name that stands out the most.

In this sense, the latest information indicates that Panasonic will build an electric car battery factory in Kansas for Elon Musk’s company.

This was a possibility that has been on the table for a few months now. But now, according to the information advanced by the agency Reuters, Panasonic Holdings Corp will build an electric vehicle battery factory for Tesla cars. The new plant will be located in Kansas, United States, and will represent a multi-million dollar investment.

The main objective of this project is therefore the supply of a new high-capacity battery for the cars of Elon Musk's company. These data were revealed by the channel Nikkei this Wednesday (13). 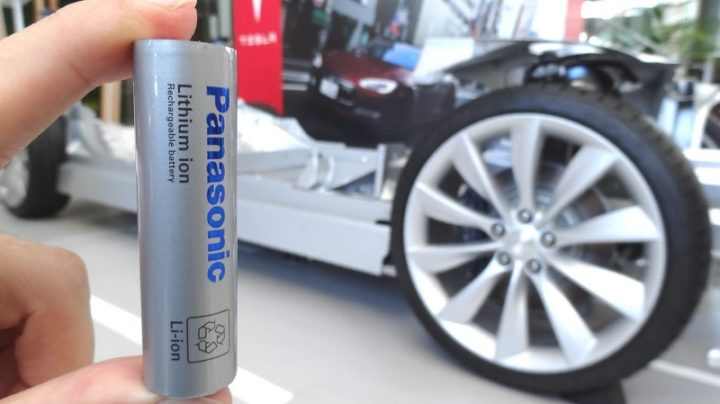 The Japanese brand then intends to triple or even quadruple the production capacity of its EV batteries by fiscal 2028, from the current level of around 50 gigawatt hours per year.

Panasonic has been supplying Tesla with batteries for over 10 years and has also sent you samples of its new 4680 battery, which is more powerful. This new battery is about 5 times larger than those that the brand currently provides, which means that Tesla will be able to reduce production costs while increasing the range of its cars. 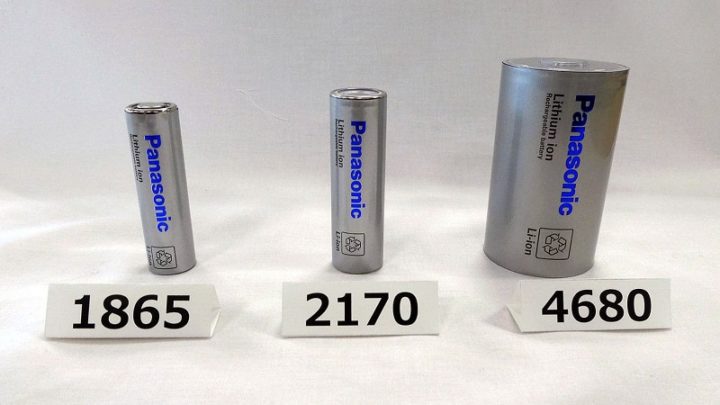 This is no longer the first factory, as Panasonic has another in Nevada that also supplies batteries, albeit smaller, to Tesla.

So far, the companies have not responded to requests for comment, nor have Kansas and Oklahoma government officials been available for comment.