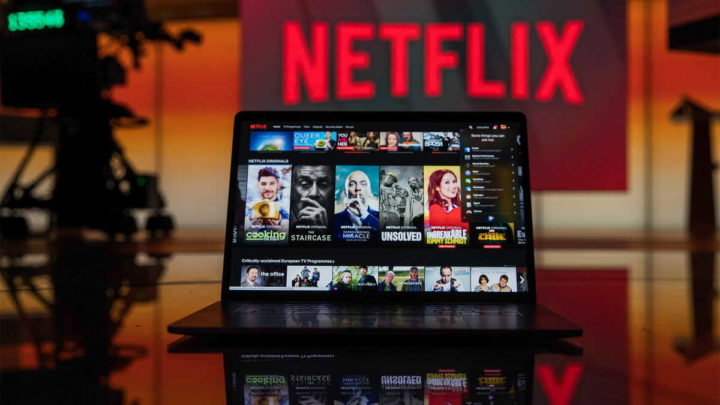 One of the main causes cited by Netflix for user abandonment is account sharing. This scenario was revealed in the last results presentation and its end has become one of the main goals of this streaming service.

To do so in order to captivate users, it has been testing new ways to get users to pay for this sharing. These experiences continue and emerge with a new model, now being created the figure of houses, where users can have service.

It's still in an experimentation phase, but there's news when it comes to sharing accounts on Netflix. The company wants to put an end to this practice or, at least, ensure that users pay higher amounts and that it understands to be fairer.

The new tests bring the concept of homes to users, being places where users can access the streaming service. Netflix gives users 1, 2 or 3 homes, depending on their plan, and these can be added for an additional fee.

Now there are houses that are going to be charged

The tests will be carried out from August and will cost users $2.99 ​​for each additional home. Netflix will detect these locations and ask the user to pay the extra. This will only be charged if usage at that location exceeds 2 weeks.

If this period is exceeded, Netflix will block access to that location (home) and will only be allowed with the payment of the additional amount. It should be noted that this time given to the user will be cumulative and will count over time, even if it is frequently interrupted in that house. 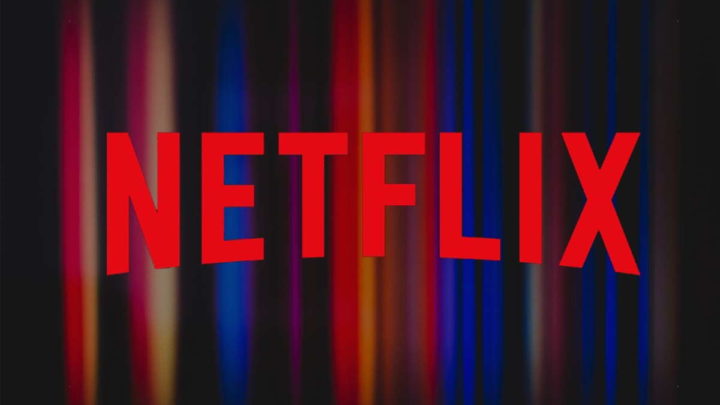 These Netflix home trials will now take place in Argentina, El Salvador, Guatemala, Honduras and the Dominican Republic. They follow other tests already underway and being done in Costa Rica, Peru and Colombia where accounts can add more users who live away from home.

Netflix is ​​still looking for a model that pleases users to end account sharing. This streaming service wants to put an end to this practice and thus ensure that users pay a price together to have access to all the content present there. There are other models to be evaluated and even plans with advertising are considered.