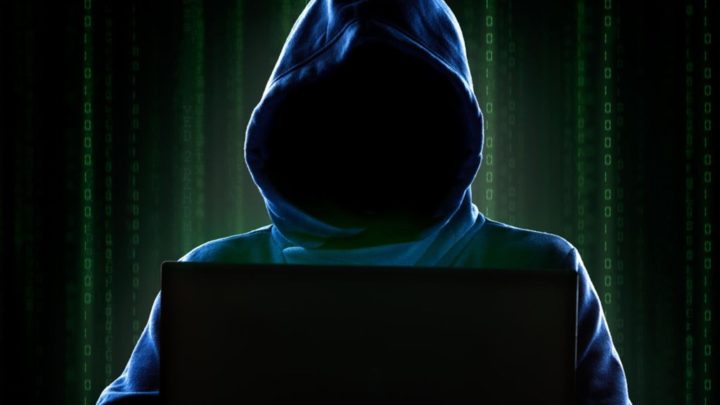 The conclusion is from the ESET Threat Report T1 2022, which compiles the main statistics of the detection systems of the ESEThighlighting notable examples of its cybersecurity research and revealing exclusive information on current threats and trends for the future.

Increase in threats was also recorded in Portugal

Despite active phishing activities, it was the spam email campaigns, with malicious documents from the Emotet banking trojan family, that are cited as the main reason for this growth. In March 2022, the ESET saw a spike in large-scale Emotet email campaigns, detected as variants of DOC/TrojanDownloader.Agent. This increase was also recorded in Portugaland corresponds to some of the 10 main threats detected in the country in the first four months of the year. 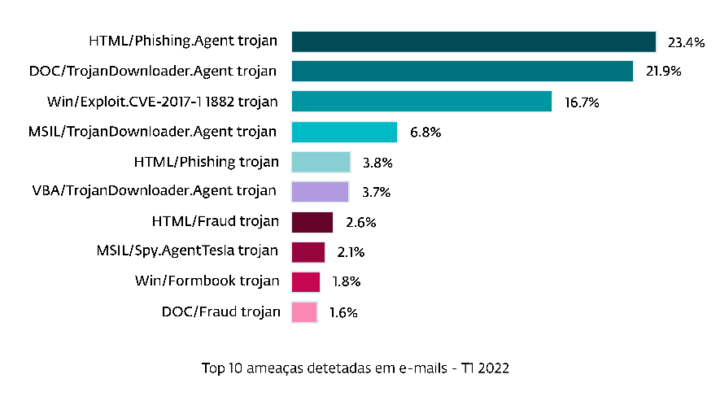 However, this campaign preceded Microsoft's decision to disable Visual Basics for Applications macros downloaded by default in Office programs - one of the main distribution routes used by Emotet. That is, in the future, the operators of this family of trojans will be forced to look for new avenues of attack.

Another threat distributed as email attachments - and Discord - with substantial growth in Q1 2022 was MSIL/TrojanDownloader.Agent, which grew by 130% compared to Q3 2021. This malware attempts to download other malware via various methods, containing usually a URL or a list of URLs leading to the final payload. In Portugal, MSIL/TrojanDownloader.Agent was the third biggest threat detected in Q1 2022.

Among the types of malicious attachments distributed via email in Q1 2022, more than half were Windows executable attachments (55%). Script files (30%) and Office documents (10%) were also popular with cybercriminals. 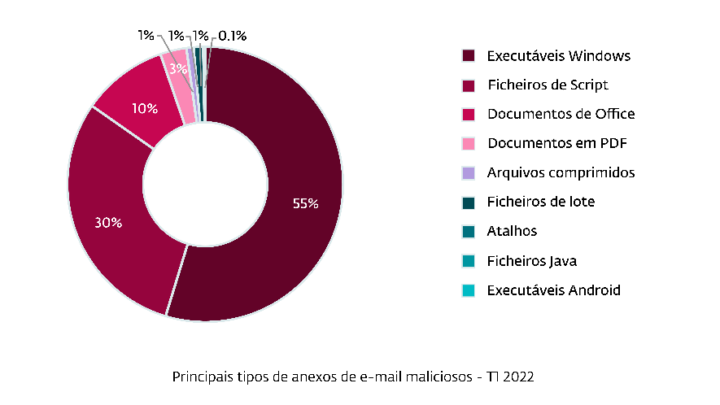 The prevalence of Office files has doubled in this period due to Emotet activity, but is expected to decrease in the future due to the blockage of the distribution route.