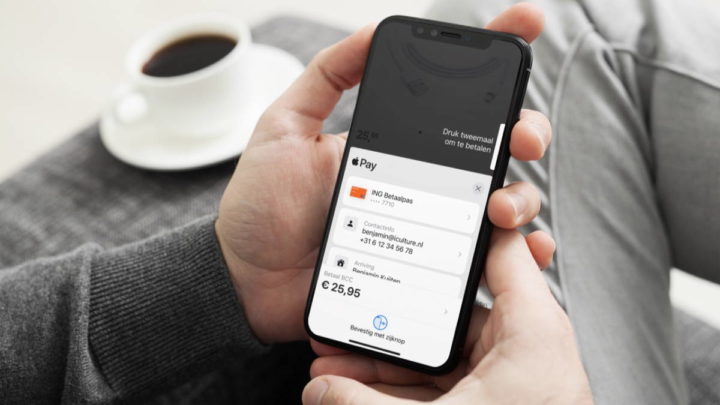 Despite keeping its ecosystem locked to its hardware and software, Apple has shown some openness. There are already several of its proposals that interact with other systems and with other proposals, outside this more closed sphere.

A new example appears to be on the way, as has now been revealed. Apple Pay will open to other browsers with the arrival of iOS 16, something that has long been expected and thus increases its use.

Apple's decision was, at least until now, to keep Apple Pay restricted to Safari 15 and earlier. In this way, it guaranteed the requirements and conditions for this system to be safe and controlled by the company.

With the latest beta version of iOS 16, it was discovered that after all Apple Pay will be open to other browser proposals. This is an important change that guarantees much greater usability of this payment system with the Apple system.

On the latest iOS 16 beta Apple Pay works in Edge, Chrome and I takes over any third party browser. On iOS 15 Apple Pay only works in Safari. pic.twitter.com/x7zV5xCuiC

By being open to Edge, it will certainly also have the possibility of being used in other browsers that are accessible in iOS 16. Thus, it is almost certain that Google's Chrome and Mozilla's Firefox will also have access to this feature.

It is unknown if this scenario will be extended to macOS as well, but the probability seems to be low. This is explained by the fact that in iOS browser engines are controlled by Apple and focus on Safari. On the desktop system, each browser can implement its proposal, leaving Apple's control.

It is not known for sure how long Apple has had this novelty in tests, but the evidence points to it being already present in the betas of iOS 16 some time ago. It remains to wait for the arrival of the final version of this system to be open to all users of all browsers.