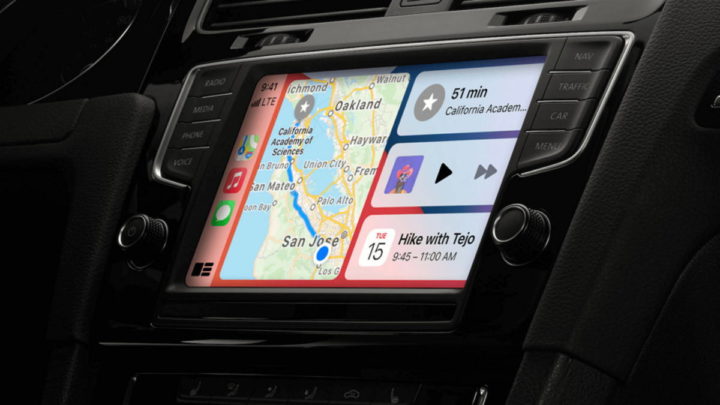 Of the many news that Apple presented in its last keynote, at WWDC 2022, CarPlay was one of those that was shown to programmers. This one prepares a big change in this system and will bring some important news.

Although there was some detail in this new feature, not much more was shown than its new layout. Now, there are news that promises a lot for this platform, which will even allow payments directly on the car screen.

Apple's bet on the car segment has grown over the years. CarPlay is increasingly an assistance that drivers want to have in their vehicles, in order to access a set of services and apps that help them.

With a real revolution on the way, Apple wants to give its platform a set of features that will make it even more useful. These will no longer be just replicas of the present apps and will gain new valences. 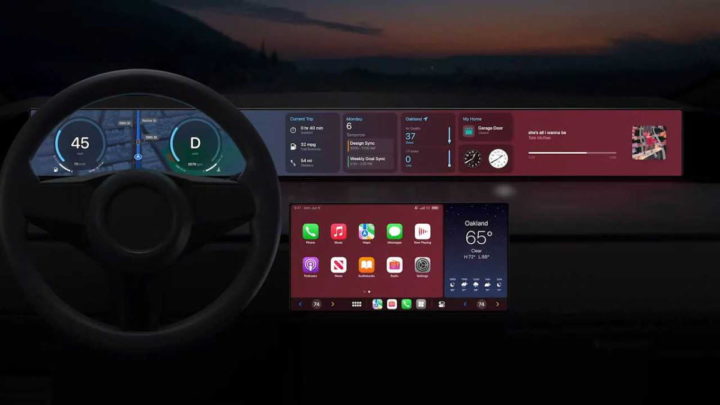 One of these novelties was presented very discreetly at this year's WWDC, without getting the attention of programmers. Still, and now that Apple is starting to talk to its partners, it has emerged and gained some attention.

From what is revealed, soon CarPlay users will be able to pay for the fuel they fill up without leaving their car. Everything will be concentrated in Apple's system for cars, in a simple and direct way. 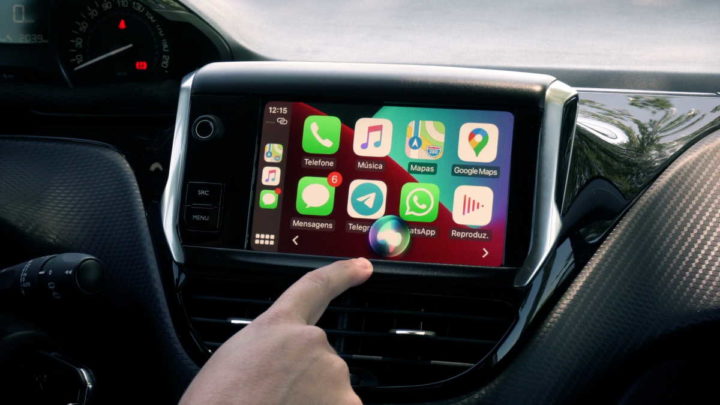 The information that exists shows that everything should be based on an app that will not be from Apple and where the user will choose the pump where it is. Once identified, he must prepay the amount he wants to fill up, directly in CarPlay.

A lot is expected to change on this Apple platform soon. This is a strong bet and where the brand will invest. It won't be a simple path, as Google is doing the same on its Android Auto.