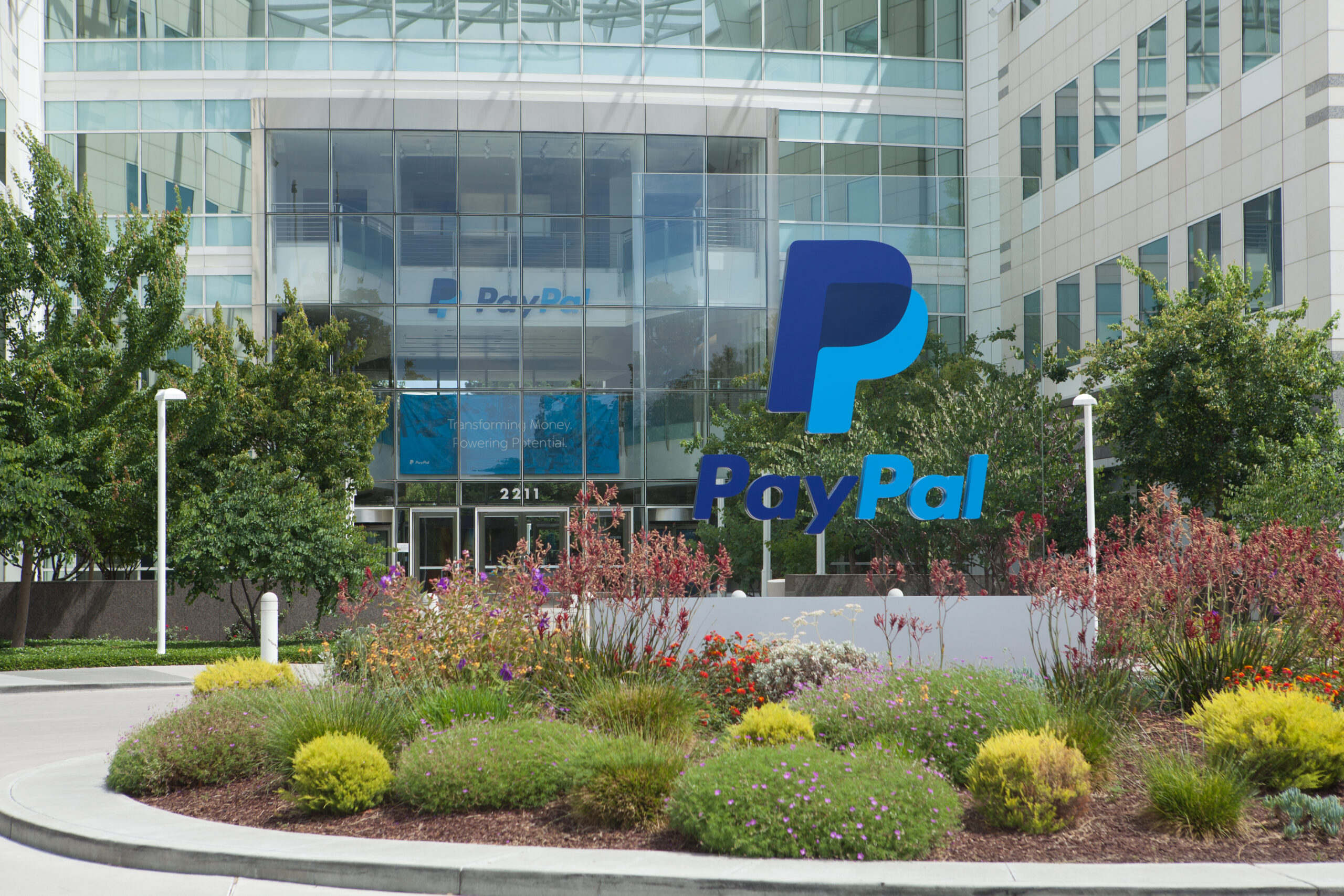 Three PayPal users who allegedly had their accounts frozen and funds taken by the company without explanation filed a federal lawsuit against the online payment service. The plaintiffs – two users from California and one from Chicago – are accusing the company of illegally confiscating their personal assets and violating extortion laws. They are now proposing class action on behalf of all other users who have had their accounts frozen before and are seeking restitution as well as punitive and exemplary damages.

Lena Evans, one of the plaintiffs who has been a PayPal user for 22 years, said the site seized $26,984 from her account six months after it was frozen, without ever telling her why. Evans was using PayPal to buy and sell clothing on eBay, to exchange money for a poker league she owns, and for a nonprofit that helps women with a variety of needs.

Shbadan Akylbekov, the third plaintiff, said PayPal seized more than $172,000 of his money without giving him any explanation as to why the account was capped in the first place. Akylbekov used a company account his wife owns to sell Hyaluron pens, which are needle-free pens that inject hyaluronic acid into the skin. After the money disappeared from the account after a six-month freeze, PayPal allegedly sent his wife a letter saying that she “violated the PayPal User Agreement and Acceptable Use Policy (AUP) by accepting payments for the sale of fillers.” non-FDA-approved injectables.” He also said that the money was withdrawn from his account “for your liquidated damages arising from these AUP violations in accordance with the User Agreement”.

PayPal has long angered many users by limiting accounts and freezing their funds for six months or more. A prominent case was that of American poker player Chris Moneymaker, who had $12,000 withdrawn from his account after six months of limitation. Moneymaker was already in the process of asking people to join him in a class action suit before his funds were “mysteriously returned”.

Part of the complaint reads:

“Plaintiffs bring this class action against Defendant PAYPAL, INC. (“PayPal”) to recover damages and other remedies available at law and in equity on its behalf, as well as on behalf of the members of the class defined herein… its customers, without just cause and without any due process.