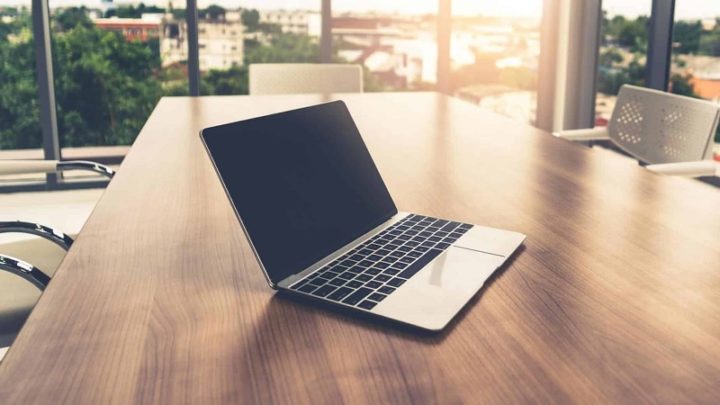 Computers continue to be one of the most popular devices in the technological environment. And during the COVID-19 pandemic, these devices were one of the most sought after, especially by those who were confined to their homes and for the purposes of teleworking, teleschool, but also for entertainment.

However, it seems that demand is stagnating and according to a recent report, PC sales will fall by 8.2% this year 2022.

According to data from a recent report published by the market analysis firm IDC, computer sales will decline by 8.2% in 2022. This conclusion is reached when these sales are compared with those of last year, 2021.

According to the details revealed, the company estimates that by the end of this year, around 321.2 million PCs will be sold worldwide. But this will be a value below the 348.8 million copies sold in 2021.

But the market analyst says that the main reasons for this 8.2% drop in computer sales are inflation, Russia's war against Ukraine and also the consequences of the pandemic.

As we can see in the following table, which shows computer sales in the first quarter of 2022, compared to 2021, some big names show a drop in this sector.

Finally, IDC believes that the year 2023 will be different and present more positive global numbers. But for that, it is essential that the reasons behind this fall are resolved, especially the conflict in the Ukrainian country.

But the market analyst also believes that the next few years will maintain good numbers and predicts growth in PC sales between 2023 and 2026, while pointing to a stagnation in the tablet sector.