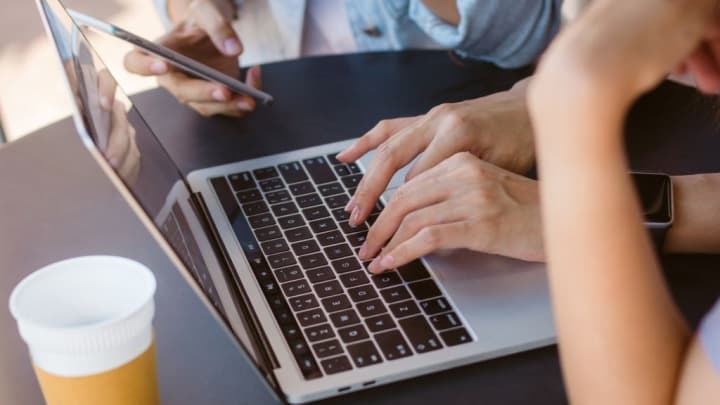 With the COVID-19 pandemic, which has led people to be confined to their homes, the technological market has suffered a strong upheaval due to the significant increase in the sale of equipment, such as computers, tablets, consoles, smartphones, among others.

According to the forecasts of the market analyst firm Gartner, there will be a drop in sales in the PC, smartphone and tablet sector throughout this year. The details revealed show that it is estimated that the sale of laptops and desktops could fall by up to 9.5% in 2022, which is also in line with the latest information that Nvidia has decided to reduce production of its next-generation graphics cards. , the GeForce RTX 40.

And everything indicates that this drop in sales will be felt especially with regard to home computers, which should fall by 13.1%, while business computers should see sales drop to 7.2% compared to 2021.

The data also show that sales of smartphones, with Android and iOS systems, should suffer a drop of 7.1% while in the tablet sector this drop will be of 9%.

According to Ranjit Atwal, analyst and senior director at Gartner, "A perfect storm of geopolitical turmoil, high inflation, currency fluctuations and supply network disruptions have reduced demand and shipment of devices for businesses and consumers around the world, and it is predicted to be the hardest-hit PC market in 2022 Demand for consumer PCs is on track to drop 13.1% in 2022 and will drop much faster than business PC sales, which are expected to drop by 7.2% from last year.”

There is also an indication that the biggest drops in the PC market will be felt in Europe, the Middle East and Africa, where a 14% drop is expected this year.