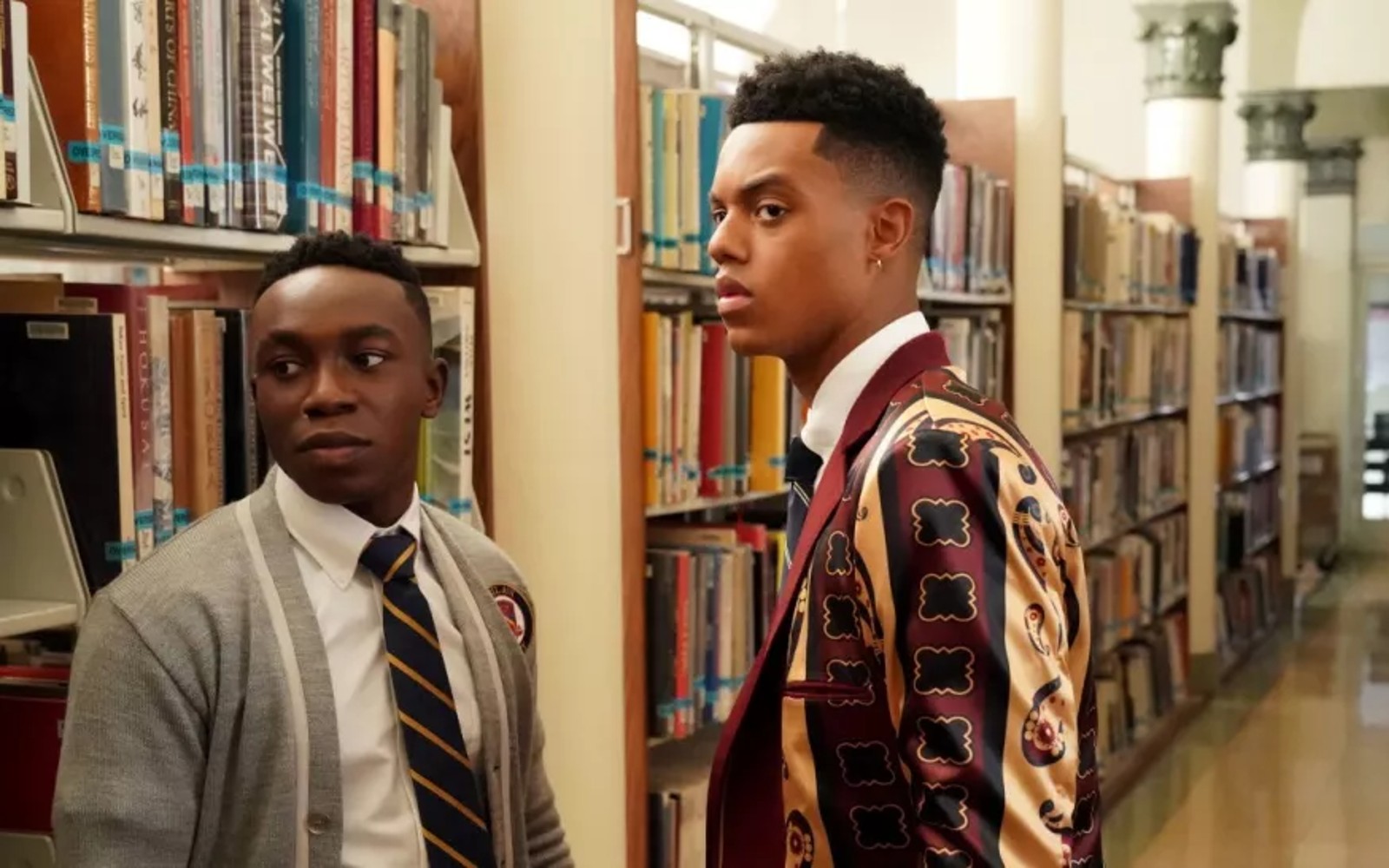 Bel-Air, Peacock’s modern reinterpretation of Fresh prince of Bel Air, will premiere on February 13, the streamer announced on Monday and shared a first trailer. , Bel-Air re-imagines the classic ’90s comedy as a one-hour drama series. All the main characters from the original return, including Uncle Phil and Carlton, although they might not be how you remember them. This is most apparent with Carlton, who looks shy in the trailer. Fortunately, Will’s best friend Jazz seems true to his inspiration.

The project was inspired by a screenwriter and fan film director Morgan Cooper released in . Both Cooper’s creation and the Peacock series build on the original premise of The Fresh Prince, using Will’s journey from West Philadelphia to Bel-Air to tell a story about second chances, race and class. Will Smith’s Westbrook Studios produced the series, with Cooper serving as director, co-writer and executive producer. He told Smith in 2019 the idea of Bel-Air came to him as he was driving down Interstate 71. He was thinking about the original show when he drove an underpass and struck inspiration. “I knew I had a story to tell,” he said at the time.

Peacock will release the first three episodes of Bel-Air on Super Bowl Sunday, with subsequent episodes to follow weekly. The series is currently scheduled to run for two seasons.