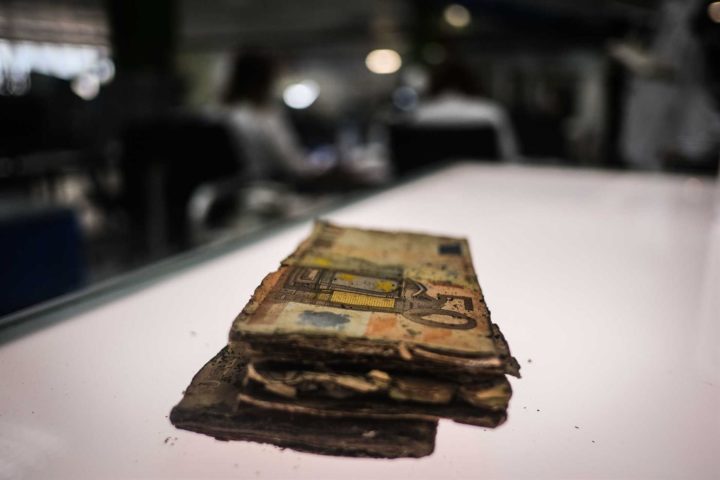 Most valued banknotes have been buried for several years.

The recovery of more than 4,000 banknotes destroyed in the Pedrógão Grande fires was the work that most moved the Banco de Portugal team, according to a statement, but most of the money was buried for several years.

What comes most are people who bury money with the hope that they will stay the same when they need them, but when they go to dig them up, they realize that the animals and the humidity do their job”, tells Lusa the coordinator of the banknote appreciation service that Banco de Portugal has it in Carregado (municipality of Alenquer).

In the high security complex, where the 173 tons of gold are stored in a strong house, banknotes are manufactured (by the Valora company), pallets of banknotes are accumulated waiting for the transport companies (which distribute them to banks and large surfaces) and where there is a laboratory for analyzing counterfeits and a department for sorting and destroying banknotes, there is also a small department that has two employees (who may be more during peak work periods) whose job is to try to 'recover' money spoiled to return money to citizens that would otherwise be lost. 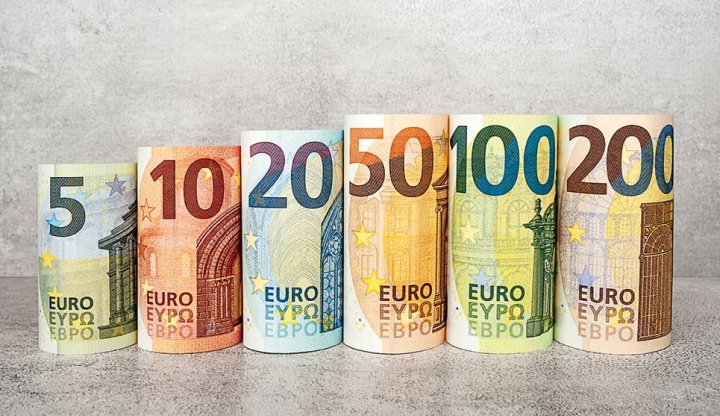 Keeping money at home is a Portuguese habit – whether in drawers, in storage rooms or buried – but banknotes are perishable and many are spoiled by damp, moldy, gnawed by rats or eaten by earth worms. There are also those that are destroyed in fires (usually domestic).

For a euro banknote to be valued, more than 50% of the surface must be able to be reconstructed so that its authenticity can be guaranteed by the security features (in the case of escudo banknotes, the rule was 75%). If they manage to value it, they destroy the note and pay the corresponding amount. If the notes are unrecognizable, they are lost, destroyed and the owner does not receive any compensation.