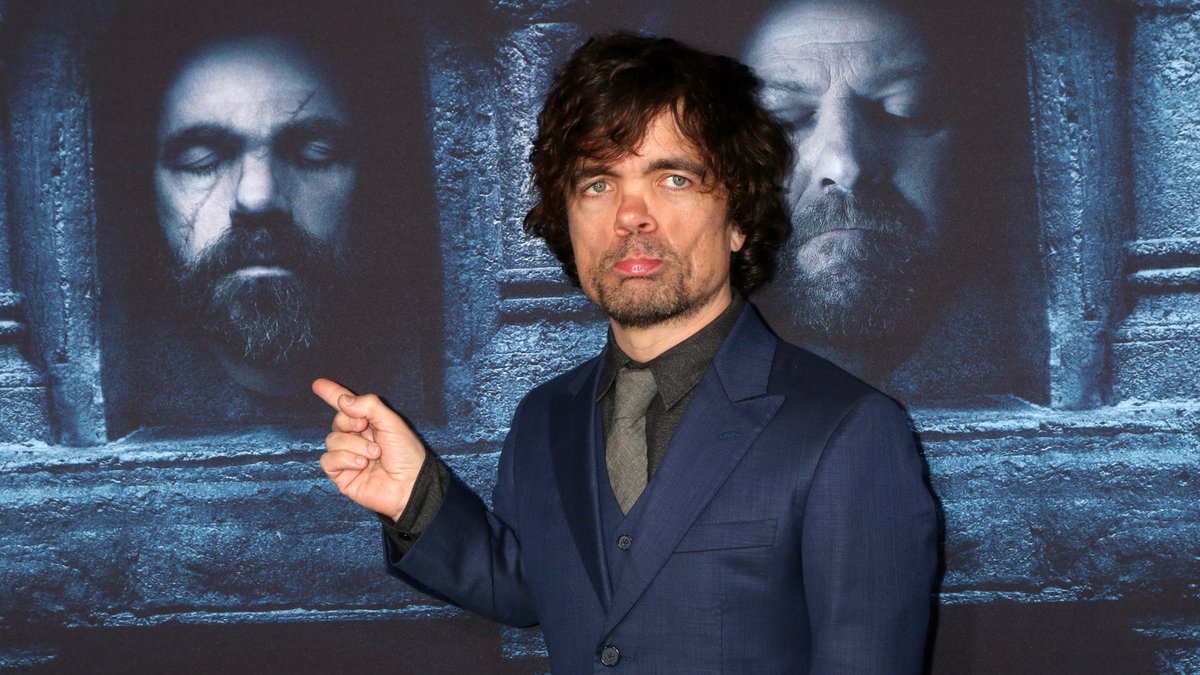 When asked about the end of the hit series, the Tyrion Lannister cast member said, “It was time to move on, tough as it was.” Normally, the crew wouldn’t have seen each other for a few months until the next season was shot. But this time it was different: “That was family. I lived in Ireland so it wasn’t just a show to me, it was life which is why it was hard to say goodbye to. “

“We put down roots there”

Only a few days ago Dinklage had also spoken to the “New York Times” about this difficult time. “My family was in Ireland for six months each year, almost ten years. We put down roots there, my daughter went to school there, ”he explained. His daughter even developed an Irish accent “because she was with young Irish children all day”.

His take on the controversial ending

Dinklage also spoke for the first time in the interview about the controversial end of the series – it was exactly the right time for him to end the story. “We had to stop right there because what the show was really good at was breaking preconceived notions: villains became heroes and heroes became villains.”

But he also expressed a theory as to why people ultimately weren’t satisfied with it: “They wanted the pretty whites to ride into the sunset together.” And laughingly reminds the fans: “It’s fiction, by the way. There are dragons inside. Get over it. “