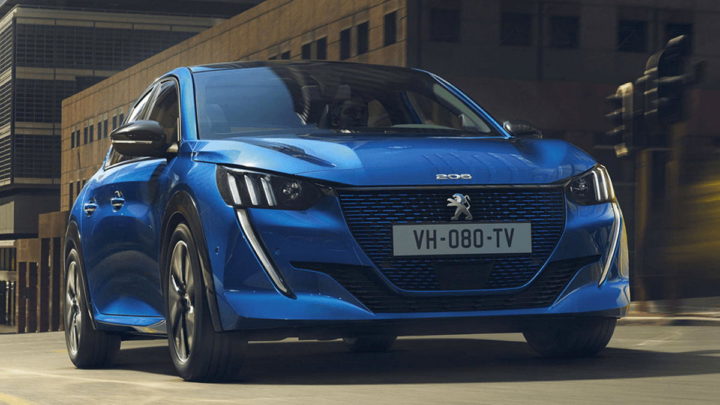 As in the rest of the planet, electric cars are conquering a unique space in Portugal. Sales have increased exponentially and these are increasingly the choices of drivers.

Tesla from the beginning has conquered the top of electric car sales in our country, but this scenario has changed. Peugeot is now the brand that has sold the most cars since the beginning of 2022, something it should maintain in the coming months.

Electric car proposals have been growing in Portugal. More and more brands have their electric cars available, which try to show their usefulness and capacity to drivers, especially in terms of autonomy.

You referring data to car sales in the month of May, provided by the Electric Vehicle Users Association (UVE), show a new reality. Peugeot managed to take the top of the sales list since the beginning of the year, with 613 electric cars. 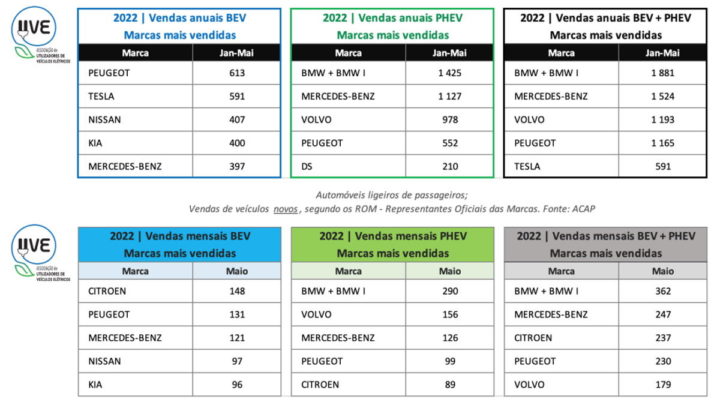 The list then goes on with another batch of brands that have electric proposals. Thus, we have the Tesla 591 in second and, in third place, Nissan, with 407 units sold. KIA appears in fourth position (400) and Mercedes in 5th place in the ranking (with 397 electric cars sold). 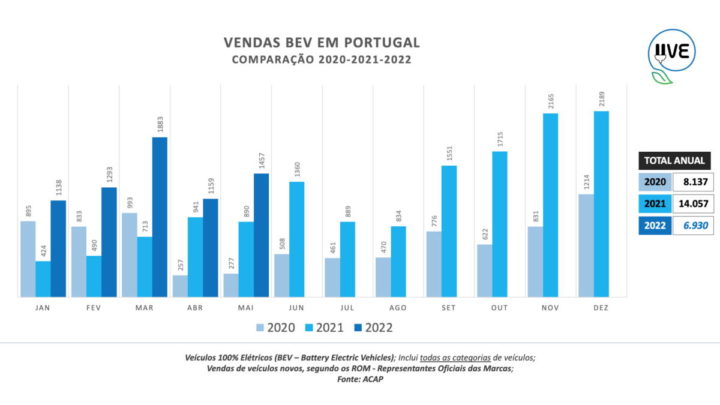 Sales have also shown a clear preference for electric cars. In this sense, it is important to note that in 2022, one in five passenger cars sold in Portugal is electric.

This is a scenario that should continue to increase over the next few months. The situation associated with fuel prices will certainly make consumers choose electric cars.