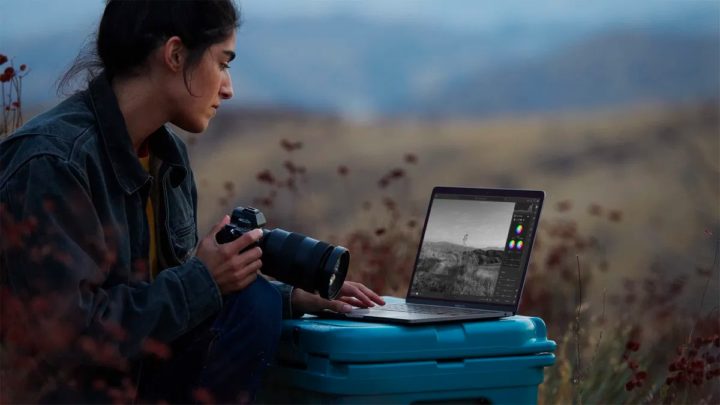 Adobe’s image editing software, Photoshop, is one of the most popular worldwide among professionals and amateurs alike. Despite being a paid software, what it offers users is quality and complete features, from the simplest to the most demanding.

With more and more enthusiasts in the world of photography and image editing, Adobe is preparing to create a free online version for everyone. Tests have already started.

Photoshop could be really free

Adobe is testing a free web version of Photoshop and, apparently, its plans are to make the service open to everyone, thus creating a gateway to the software and its potential.

The free version is already being tested in Canada, where users can access the Photoshop web through a free Adobe account.

Adobe describes the service as “freemium” and, eventually, it has plans to limit some features, which will be exclusive to those who actually pay for the service. Thus, for free, only enough tools will be available to perform the main functions of Photoshop. 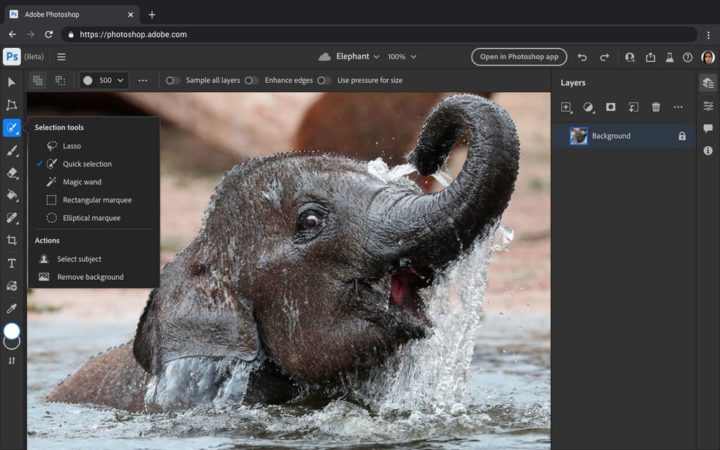 According to Maria Yap, vice president of digital imaging at Adobe:

We want to make Photoshop more accessible and easier for more people to test and experience the product.

The web version had already been presented in October, but it was more focused on collaboration than on the availability of tools. What it offered was, in fact, very basic, given the real potential of the product.

Adobe's goal is to make the web version of Photoshop a more accessible service and potentially attract users who want to pay for the full version and thus take advantage of everything it has to offer.

The web version of Photoshop is a particularly important offering as it opens up one of the company's most powerful tools to Chromebooks, which are widely used in schools. In addition, the company wants the service to stop being limited to more powerful machines.

There is, however, no information on when the service will be made available globally.