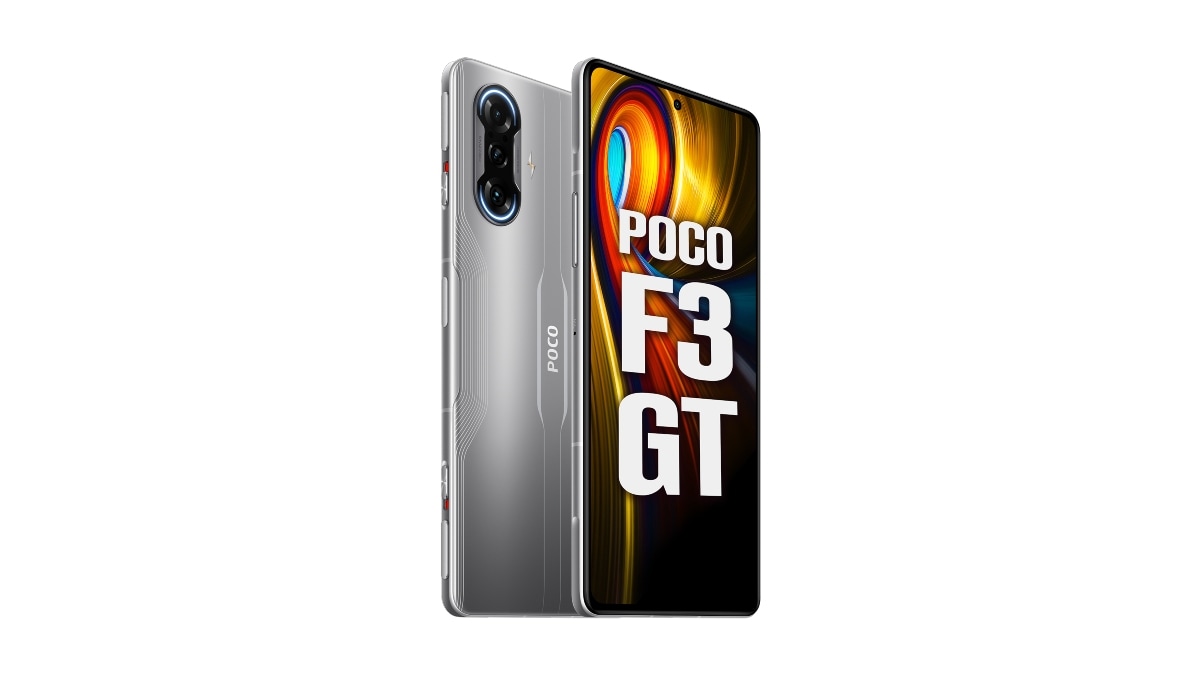 The list was first identified by xiaomi, which suspects that the Poco F4 GT could be the global variant of the Redmi K50 Gaming Edition. According to a recent report, the Redmi K50 series is set to feature the CyberEngine haptic engine, which may be the strongest X-axis haptic engine in an Android smartphone to date, as claimed by Xiaomi.

Recently, the specification details of the Redmi K50 Gaming Edition were leaked. The Poco F4 GT is also expected to feature similar specs at launch. Therefore, it is also expected to be powered by a Snapdragon 8 Gen 1 SoC. It is believed to have a 4,700mAh battery with support for fast charging up to 120W. It is said to have a 6.67-inch Huaxing flexible display. The handset is equipped with a dual VC cooling system, gaming shoulder triggers and a side-mounted fingerprint sensor.

In terms of optics, the phone is believed to have a triple rear camera setup with a 48-megapixel or 64-megapixel primary sensor. The primary sensor can be paired with 13-megapixel and 2-megapixel secondary sensors. In addition, it is expected to sport a 16-megapixel selfie camera.