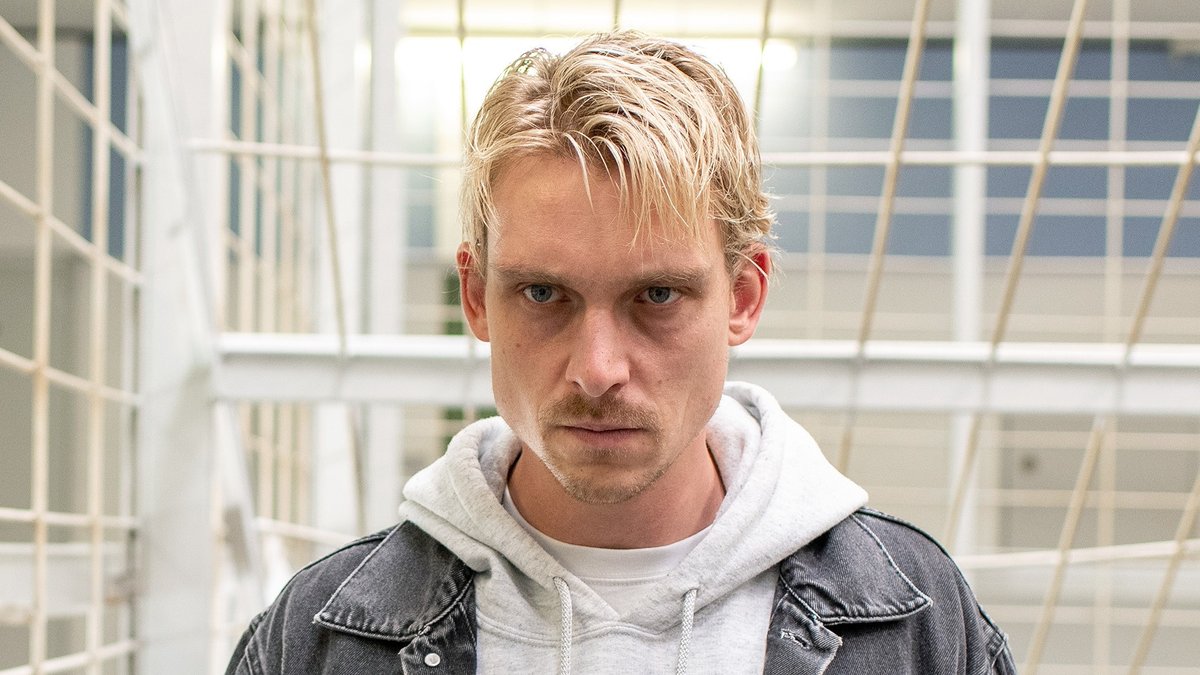 In “Tatort: ​​The Heart of the Snake” on January 23, a poisonous frog plays an important role. Caution, spoilers: Commissioner Adam Schürk (Daniel Sträßer, born 1987) is paralyzed with the help of such a frog. In the film, his cruel father Roland Schürk (Torsten Michaelis, 60) explains that the poison completely paralyzes for six to eight hours. But do these animals really exist? And if so, how dangerous was it on set? spot on news asked the broadcaster SR.

Contents
Terrible poison dart frog and Co.The little red frog from the thrillersecurity on the set(ili/spot)

Yes, such poisonous mini frogs actually exist. The most poisonous frog species in the world is the “Terrible Poison Frog” (“Phyllobates terribilis”) or “Golden Poison Frog”. The animals living in the tropical rainforests of Colombia secrete a strong neurotoxin through their skin, which triggers muscle and respiratory paralysis as soon as the poison penetrates the victim’s skin through the smallest of injuries. “Depending on the severity of the poisoning, it can be deadly for people within twenty minutes,” summarizes the MDR on its “Knowledge” page.

The “terrible poison dart frog” belongs to the so-called “poison dart frogs”, is two to five centimeters long and is yellow, metallic yellow-green or orange in colour. The International Union for Conservation of Nature (IUCN) classifies the animals as “Vulnerable” on its Red List.

The little red frog from the thriller

The animal shown in the thriller is striking because of its red color, and no specific name is given. And there is a good reason for that, as Peter Meyer, Head of Corporate Communications at Saarländischer Rundfunk, explains: “When developing the story, the production decided to invent a fictitious frog so as not to give the audience instructions for the perfect murder. She has therefore chosen a dangerous-looking frog, regardless of whether it really is. In short: The film frog was chosen because of its signal red color,” Meyer says, taking a look behind the scenes.

security on the set

The SR is also responsible when it comes to safety on the set. “The film frog was looked after during the shoot by specialists from Reptilium Landau,” explains the spokesman. And he reveals a little secret: “The live frog was only filmed for the close-up. All other shots – such as the frog with the snake, the frog being touched, the frog on the gun – were filmed with very elaborately made silicone animal dummies, which is why the living, real frog was still in excellent health after the shooting. “