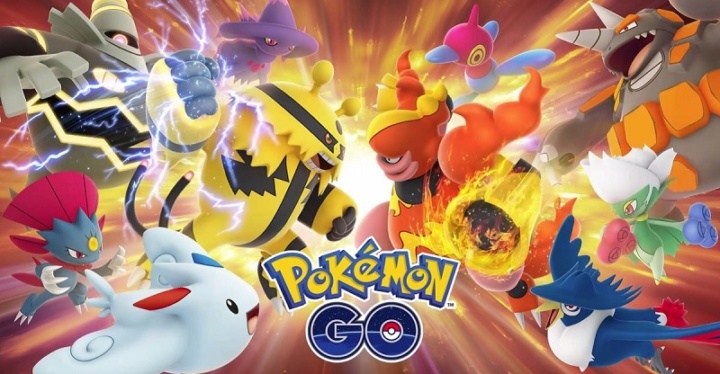 We are well aware that the gaming sector is one of the most profitable in the technological segment. And there are several news that prove this, especially those where we know the amount sold of certain games.

In that sense, we now know that the popular company The Pokémon Company sold over 60 million games over the course of fiscal 2021.

According to the most recent informationThe Pokémon Company has revealed new data that suggests it sold around 60 million game units in fiscal 2021. These figures include physical and digital game sales for the brand's various games.

At Official page of The Pokémon Company we can see that it has sold 440 million units of Pokémon games worldwide. Before this new update, that amount was 380 million units. That is, after all, last year, 60 million games in the saga were sold. 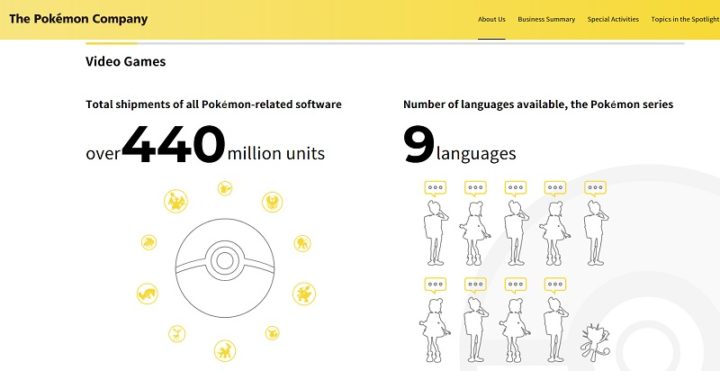 It is, however, important to note that the company's 2021 fiscal year covers the period between April 2021 and March 2022. For this reason, these figures have only now been revealed. In the same period, new games arrived on the market, such as: Pokémon Snap, Pokémon Brilliant Diamond and Shining Pearl and Pokémon Legends: Arceus.

Compared to fiscal 2020, which spans the period between April 2020 and March 2021, in that year the Pokémon Company sold 12 million game units. Thus, in the last fiscal year, with 60 million sales, the company achieved growth of around 500%.

These results show well the popularity of this game saga, and even better express the fact that the interest of gamers still remains after several years since the game came out.