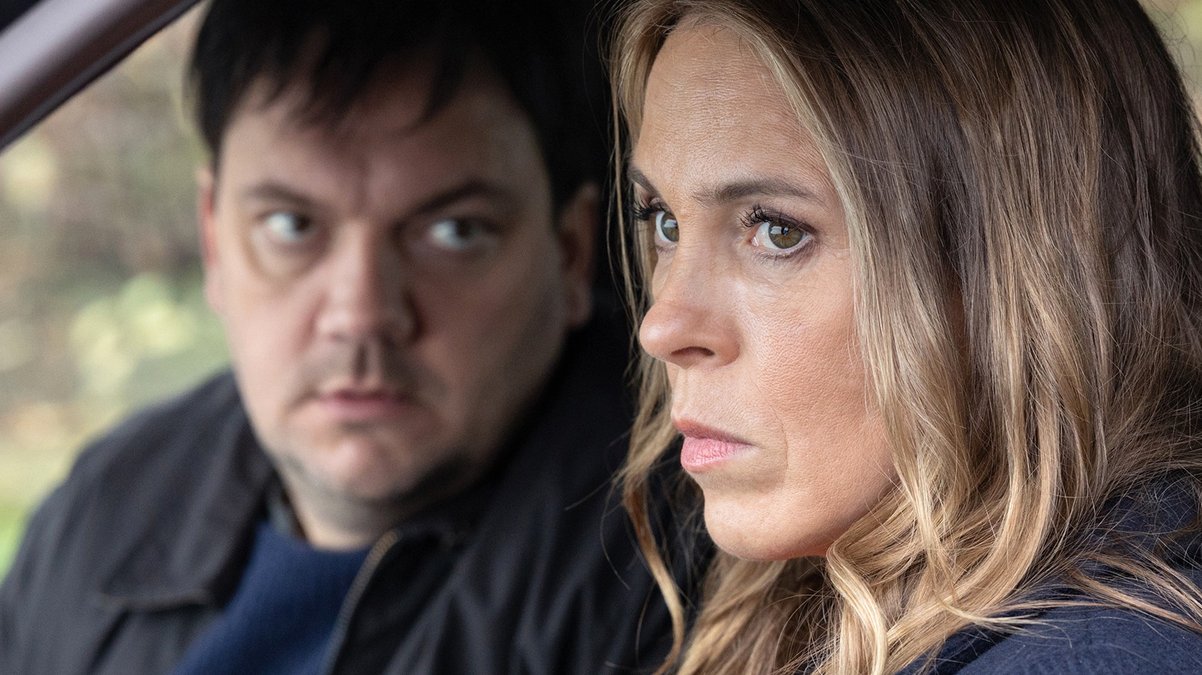 Actor Charly Hübner (49) slips into the role of Commissioner Alexander “Sascha” Bukow for the last time on Sunday (January 9th, the first) in “Polizeiruf 110: None of us”. His voluntary departure was announced in May last year. “That was a great twelve years and we were allowed to dare a lot and we managed a lot,” said the TV star at the time. Now the X day has come and the fans have to say goodbye to the popular character. But what about Katrin König alias Anneke Kim Sarnau (49) and the rest of the Rostock team?

“King will get along without Bukow”

The screenwriter and director of the last Huebner case, Eoin Moore (54), sees a difficult time for the commissioner. “König will get along without Bukov, that’s for sure. But she will first have to see who she is without Bukow, “said the 54-year-old in an interview with the broadcaster. This also gives the opportunity to show König from a completely new perspective. “She doesn’t have to look half in love and half scared at her colleagues the whole time, but a completely new constellation can arise.” This is also a fantastic opportunity for actress Anneke Kim Sarnau.

“She stays behind like a stranded woman, like a shipwrecked woman who is washed ashore and gets another chance,” says the König actress Sarnau, on the other hand. “And I think she really wants to take it.”

According to Anneke Kim Sarnau, spending time on TV with Charly Hübner had a major impact on her life. “I think we both didn’t expect it to go the way it went,” says the actress. “That people are eager to watch our films. That we shape the Sunday evening landscape so significantly with films that tend to have a roughness and are very much on the investigator figures. ”It was a huge gift.

The 49-year-old is looking forward to her trip with Lina Beckmann (50). Charly Hübner’s wife will succeed him and will soon be working alongside König as Melly Böwe. The figure is already known to “Polizeiruf 110” fans from the episode “Sabine” (March 2021) as the half-sister of Bukow. The first case of the two women has the working title “Polizeiruf 110: Daniel A.” – a broadcast date has not yet been set.

And what does CHarly Hübner say about his exit? In an interview with “Spiegel” last year, he had already spoken about his “Polizeiruf 110” departure: “I thank Bukow with a lot of thanks for the great time.” Bukow’s “defiance and intuition” were “okay” for him very close ”, says the actor,“ but at some point the character started to dominate all of my work ”.