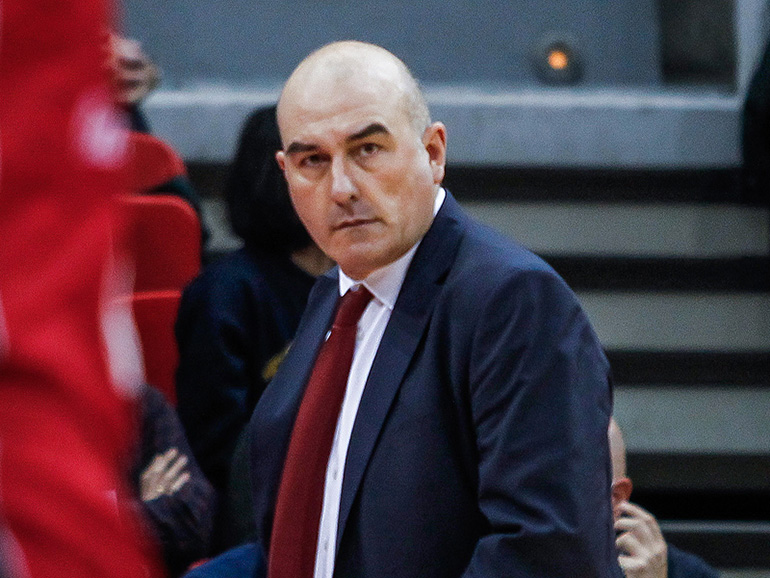 A Casademont far inferior to Fuenlabrada, a direct rival for the fight to avoid relegation, clearly fell to Principe Felipe 74-85. The Madrid team was seen better, “with more tone, more physical” and, ultimately, “more everything”, declared the coach, Jaume Ponsarnau. Therefore, it must be understood as “inadmissible” and cannot happen again.

From the defense they found a way to play on the run and with triples to the rojillos, which was theoretically one of their virtues. In addition, they attacked their doubts and found “many passes and success.” “We have to understand this defeat as something unacceptable for the shirt and the club we represent,” said the team’s coach.

Casademont has been “a new team” for three days, something the coach likes, and he believes in what he is capable of doing and showing. He is aware that they have not won the Red Tide, and in this duel “it has been evident”, but he believes that they will manage to turn it around. “We will, we will work hard because we have virtue and commitment, but we have to understand what commitment is. This team is going to have the necessary quality to win people over ”, he added on this matter.

The formula to recover the group is clear: “training to the fullest.” Dissatisfactions and errors “are solved by sweating and understanding once and for all the step that must be taken with this team.” The coach is “angry”, but he believes in what he has in hand, he likes it and is going to do everything he can to get him ahead.

There was precisely in this game a new player, Jordan Bone, and others who had not done it for months. “Now we have to put tone, quality, rapport, let’s just stretch the responsibility that some players have and that they are not up to the task,” insisted the “coach.”

For Casademont Zaragoza a new problem arose, Stan Okoye’s withdrawal from the party. However, Ponsarnau has lowered the tension generated around the red player, who does not seem to be seriously injured. “At halftime they told me that he couldn’t help us in the second half. It is not a traumatic thing and maybe tomorrow it will be fine ”, added the coach.