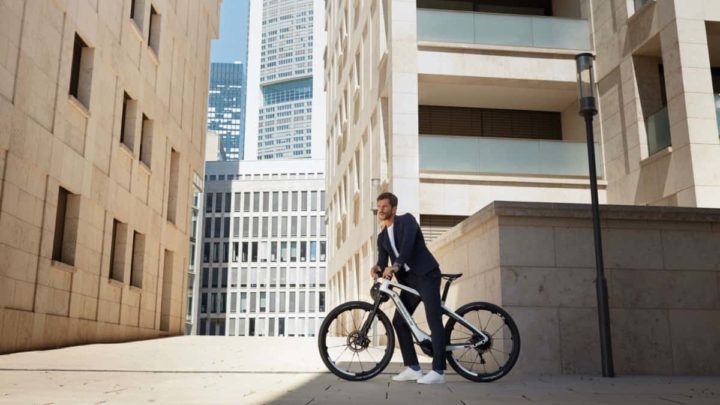 Porsche is one of the manufacturers that is betting and making plans for electric mobility. However, the company intends to go beyond cars and has launched new companies dedicated to e-bikes.

The new businesses range from bicycle parts to the sale of the complete vehicle.

In fact, when we talk about sustainable mobility, the car is not on the first lines of the list. Before that, populations should prioritize walking and cycling. If a normal one, which requires people to give the pedal, does not serve the consumer's objective, electric ones are an increasingly affordable alternative.

In the future, we may come across a Porsche on the road and not see a car. This is because the luxury car maker, which has already shared electric car plans and models, launched two new companies dedicated to electric bicycles.

Together with the Dutch company Ponooc Investment BV, Porsche opened Porsche eBike Performance GmbH in Ottobrunn near Munich and P2 eBike GmbH in Stuttgart. In the former, it will develop components for electric bicycles, such as motors and batteries, while the latter will use what the former produces to manufacture bicycles with Porsche's signature. 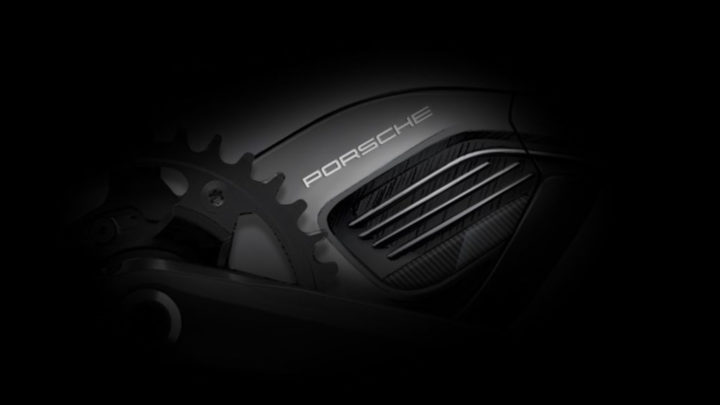 according to electrekthe components business will use e-bike propulsion systems developed by Fazua, a company acquired by Porsche, but will also develop systems under the parent brand, which will sell the technology it designs to other brands.

E-bike launches are expected to start from the mid-decade and are not expected to cost less than $8,500.