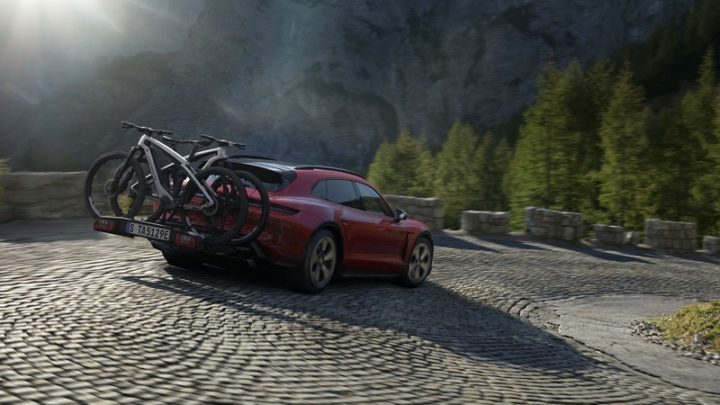 The tram sector has been increasingly full of options, which makes it more appealing and attracts more brands to invest in this area.

Therefore, the latest information indicates that Porsche is now buying the German company Fazua, dedicated to electric bicycles. This company manufactures from motors to batteries for various brands of bicycles.

According to the latest news, Porsche announced this Wednesday (8), which is in the process of acquiring the German company Fazuawhich is engaged in the manufacture of electric bicycle transmission and specializes in light engines.

This purchase comes at a time when the powerful car brand had already bought a 20% stake in the company earlier this year. But now it will buy all shares in Fazua.

But this is not the first time that Porsche has taken steps in this segment, as at the end of 2021, the German automaker had also acquired a significant part of the Croatian electric bicycle company Greyp. As such, this recent purchase of Fazua could indicate a direction for Porsche's future in the e-bike segment. 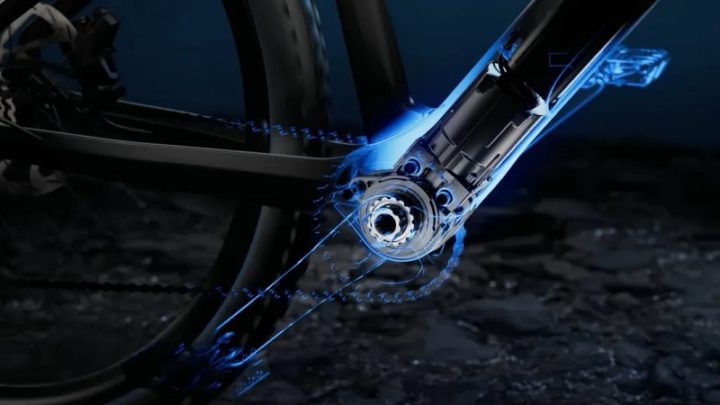 Fazua started its activity in 2013, but only entered the North American market at the end of 2019. The brand offers the Fazua Drive System, which combines the battery and the motor in a single unit that weighs 4.6 kg and is fully removable, allowing customers to use their bikes with or without assistance. According to Fazua, this system is “super light, thin and quiet, it can be perfectly integrated into the frame and provides an exceptionally smooth ride”.

Already having some popularity in the e-bike sector, Fazua supplies its systems to more than 40 bicycle manufacturers, such as Bottecchia, Canyon, Corratec, Fuji, Cairn and Hercules, among others.

According to Porsche, with these recent acquisitions it will create two joint ventures with the Dutch company Ponooc Investment BV, which is based in Amsterdam, projects in the area of ​​energy and sustainable mobility. The first joint venture will "manufacture and distribute a future generation of high quality Porsche eBikes. And the second will focus on technology solutions for the fast growing micromobility market.".

E-bike market is on the rise

These acquisitions come at a time when there is a growth in the sale of e-bikes, even greater than that of traditional bicycles. According to market analyst NPD Group, e-bike sales increased 145% from 2019 to 2020, more than double that of non-electric ones. 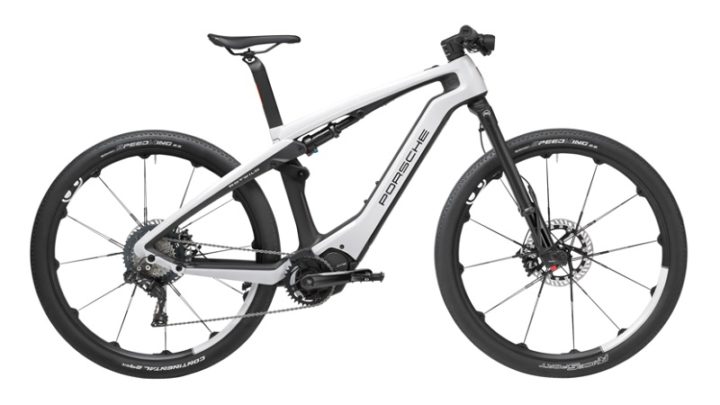 Earlier this year, the carmaker had introduced two electric mountain bikes, the Sports and the Cross, a joint development with its partner rotwild.

A few months ago, Porsche had mentioned that it wanted 80% of its sales to be electric by 2030.